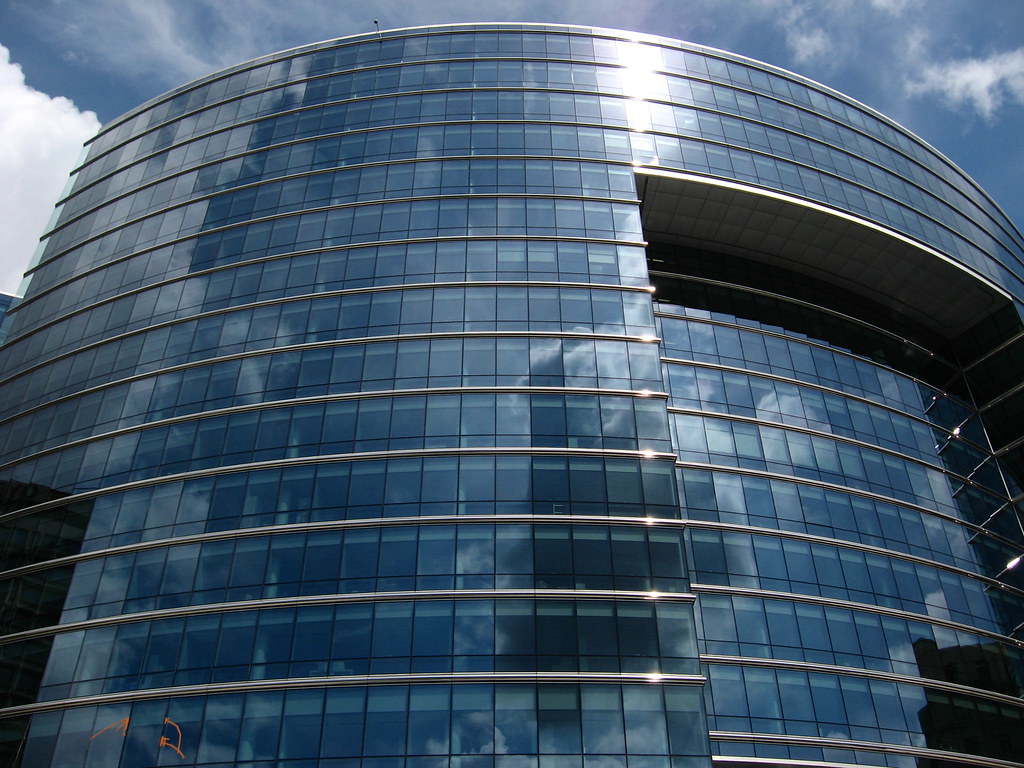 This area concentrates policy-related documents, presentations and articles that cover both existing frameworks and recent developments. 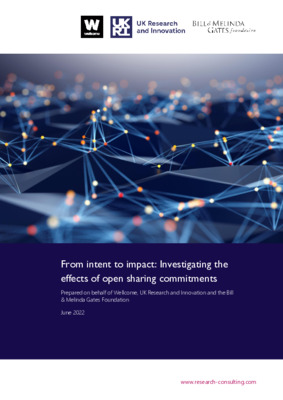 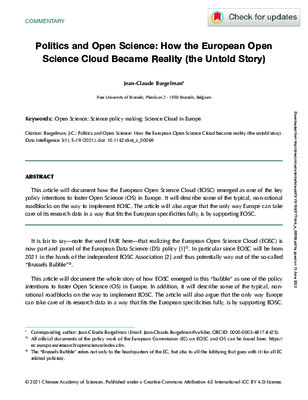 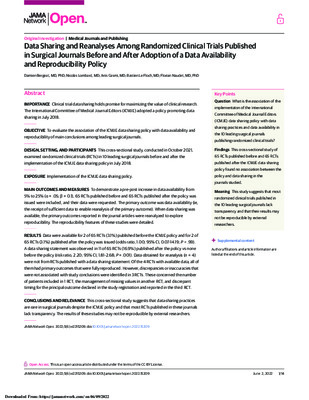 Bergeat, Damien, et al. "Data Sharing and Reanalyses Among Randomized Clinical Trials Published in Surgical Journals Before and After Adoption of a Data Availability and Reproducibility Policy." JAMA Network Open, 5.6, (2022). 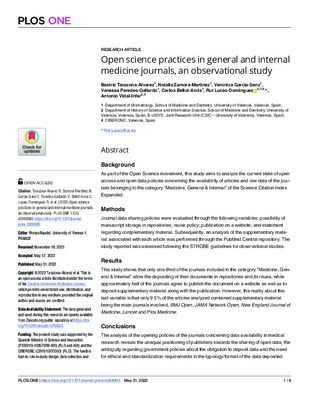 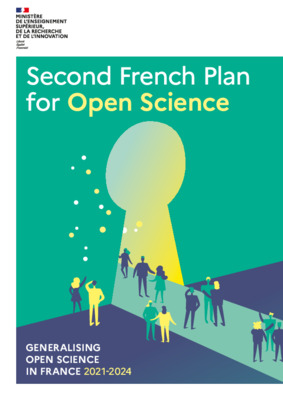 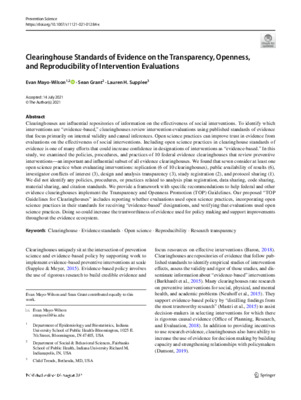 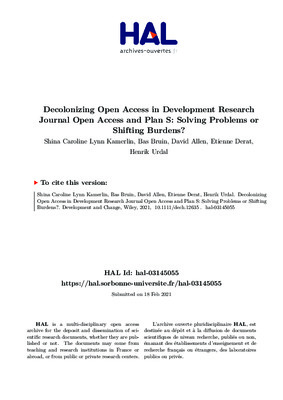 The Implications of the Plan S for the Publishing Market

Beyond the contribution that the Plan S can be expected to make to the adoption of transformative Open Access agreements by libraries and publishers alike, as the article by Bianco and Patrizii (2020, p. 60) shows, it is notable that it can be considered as a market intervention. Yet this article also clearly indicates that between 2012 and 2016 the model that has apparently led to the most significant reduction in the market share of closed-access journals is that of hybrid Open Access, which grew from 36.2% to 45% over this period, whereas the share of journals based on subscriptions only has declined by about 11 percentage points from 49.2% to 37.7%, in a near perfect illustration of a zero-sum game. By contrast, apparently Gold Open Access journals, based on article processing charges, have only grown from 12.4% in 2012 to 15.2% in 2016. In other words, to the extent that Open Access stands for the reduction in barriers to existing knowledge, for the period the model that has made the greatest contribution to the achievement of this goal is hybrid Open Access. From the market failure perspective, this model may also be called the most efficient for this period. Yet as the chart of Bianco and Patrizii (2020, p. 62) also demonstrates, for research libraries serial, i.e., journal, subscription costs have been projected to be the fastest growing expense category for this period and thereafter, which is likely interrelated with the interest in the Plan S whose membership primarily draws on third-party funders and charitable trusts. Therefore, while the Plan S can be expected to assist the university libraries to cope with existing and future budget limitations, such as by promoting specific Open Access models, its implications for the publishing market remain to be discovered.
1 response 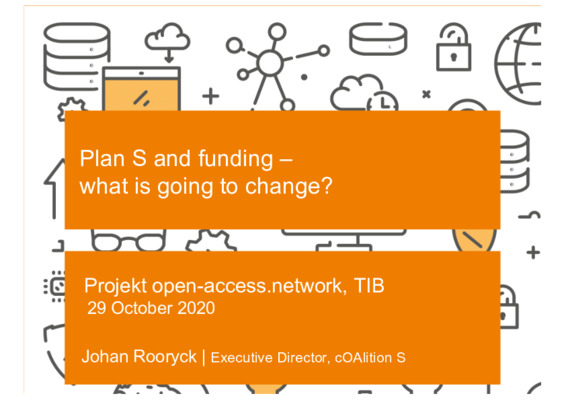 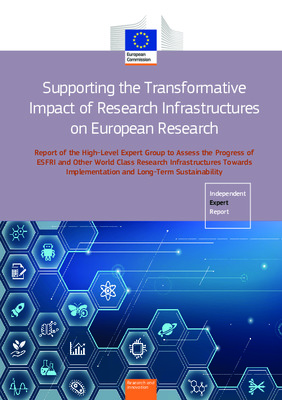 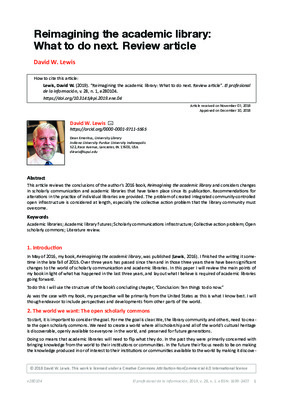 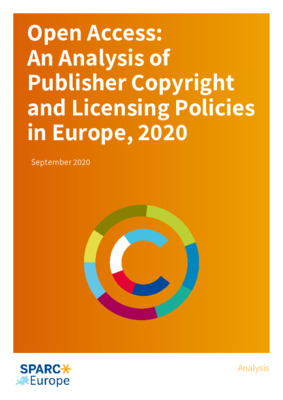 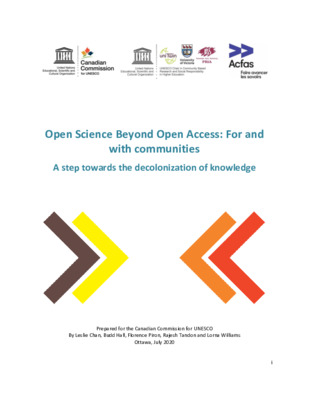 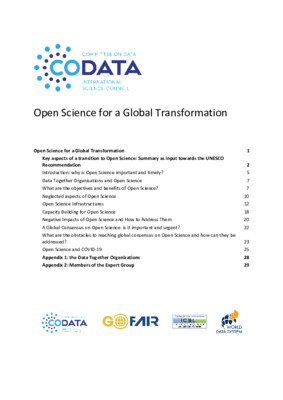 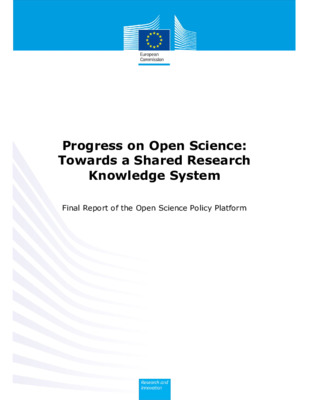 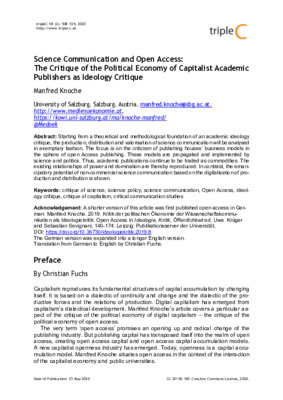 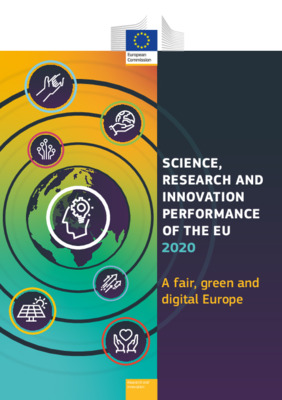 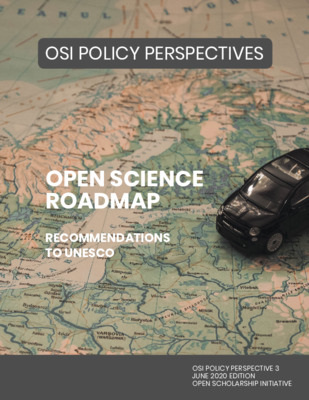 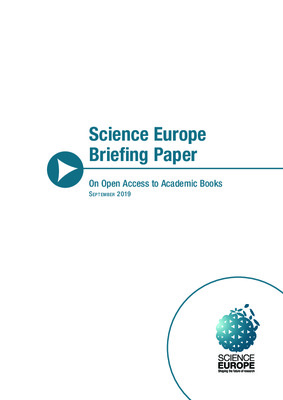 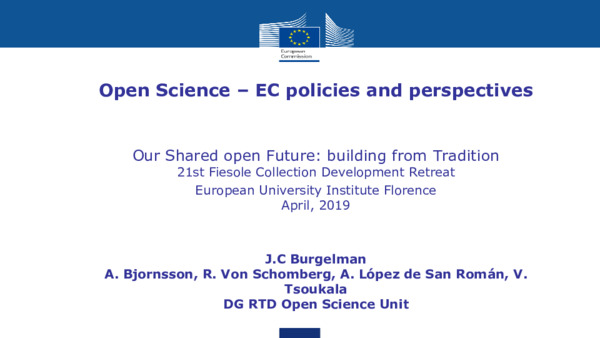 This room discusses Open Access policies, mandates and frameworks around the world.