This work examines transgender experience in the context of the deconstruction of binary oppositions between masculinity and femininity, the representations of social class, racial identities and biographical narratives and the role that normative expectations and power structures play.
Pablo Markin
Community Manager, Open Research Community
Follow
Like

In this book, published by Edinburgh University Press in 2018, Rachel Carroll analyses twentieth century literary narratives, in order to examine the extent to which they have reflected, shaped or transformed the understandings of gender and their transformations in the twenty-first century.

More specifically, Carroll concentrates on the transgender experience in its fictional or historical contexts. For this purpose, this work derives its empirical material from "a selection of literary ﬁction by British, Irish and American authors ﬁrst published between 1918 and 2000" (Carroll 2018, p. 2), as a basis for descriptions of narrative strategies representative of the relationships between conventional gender categories and literary accounts of transgender individuals. In doing so, Carroll (2018, p. 3) stresses the antinormative origin of the term 'transgender' referring to gender-nonconforming behavior in the early 1990s. Likewise, this term of reference has formed in contradistinction to the clinical or psychiatric discourse on identity or sexuality. In this respect, given the self-determination and auto-descriptive aspects of first- or third-person transgender biographical narratives that run counter to normative, conventional assumptions about sex or gender performativity, their treatment in journalist, film or television narratives is likely to involve sensationalist or demeaning representations, as part of achieving specific dramatic effects (Carroll 2018, p. 5).

As this book also highlights, the development of the theoretical corpus of gender studies toward the late twentieth century is not necessarily coterminous with the historiographic environments that transgender characters confront in fictional accounts, which further deepens the gulf between cultural representations, lived experiences and their theory-informed readings. Moreover, the crystallization of the transgender discourse, focusing on the subversion of binary oppositions of gender categories, is historically rooted not only in feminism, and its critique of violence and objectification, but also in queer theory, such as Judith Butler's concept of performativity, emerging in the 1990s, as not infrequently transgender individuals are exposed to abuse as feminized, deviant subjects (Carroll 2018, pp. 12-14). In this respect, the everyday and literary articulations of transgender identities are likely to be obscured not only by normative expectations, of either the heteronormative type or in post-gender terms of gay or lesbian reference, but also by a theoretical stress on their subversive, rather than agency-related, aspects (Carroll 2018, p. 20). Likewise, this work seeks to address racialization and othering in the contexts of transgender narratives, migration-related displacement and the construction of white masculinity and femininity (Carroll, 2018, p. 26).

This work, therefore, relies on feminist, queer and transgender studies, to explore "a transformation in the terms of public debate about transgender people, a change
which can be attributed to the actions and interventions of generations
of transgender activists, theorists, writers and artists. [...] At a time when questions of self-determination are at the forefront of campaigns for transgender rights and debates about cultural representation, it is vital to examine the role played by historical, literary and ﬁlm narrative in shaping ‘conditions of intelligibility’" (Carroll, 2018, p. 26). This monograph makes a comparative contribution to these debates.

Published by Edinburgh University Press in 2018, Transgender and the Literary Imagination, authored by Rachel Carroll, is accessible in Open Access, as part of the the KU Select 2020: HSS Backlist Books collection. 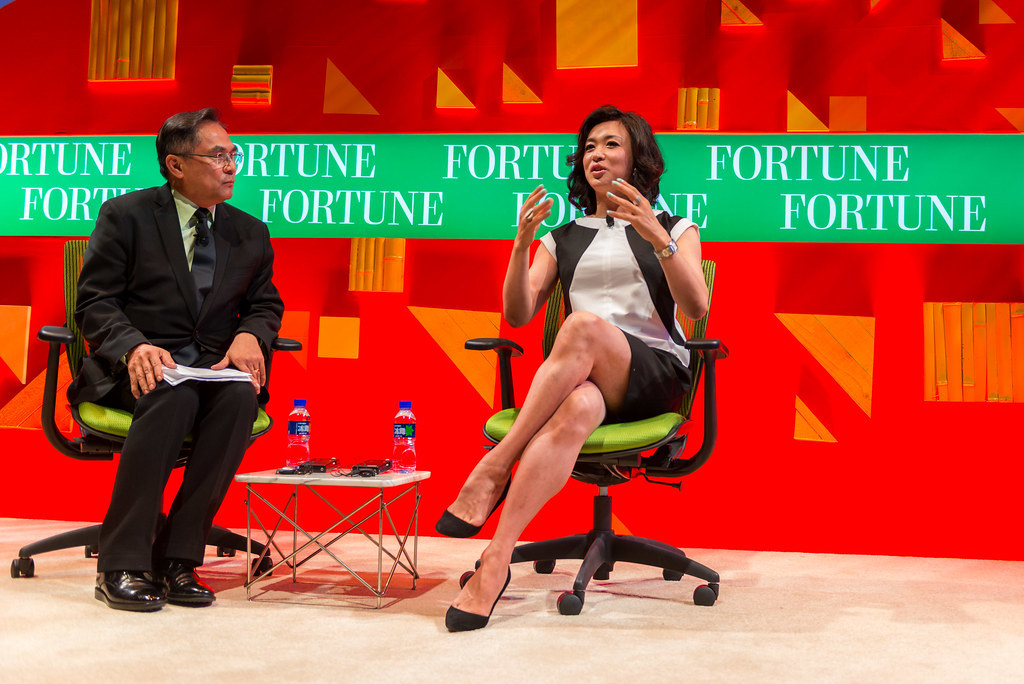 This work examines transgender experience in the context of the deconstruction of binary oppositions between masculinity and femininity, the representations of social class, racial identities and biographical narratives and the role that normative expectations and power structures play.