As the due date for the Plan S mandates approaches, an institution-level perspective on its implications indicates that, via local funder and organizational support, the adoption of Open Access can exceed expectations.
Pablo Markin
Community Manager, Open Research Community
Follow

The article by Pinhasi et al. (2020, p. 1) discusses the implications of the Plan S, initially announced in September 2018 and set to take effect in January 2021, that encourages participating research funders to mandate publishing in Open Access the research results that they support for the University of  Vienna library. Given that the Austrian Science Fund (FWF) is among the founding members of the cOAlition S behind the Plan S, the Austrian Library Consortium (KEMÖ) has been participating in negotiating transformative Open Access agreements with publishers and the presence of the Austrian Transition to Open Access (AT2OA) project supporting these efforts with usage data, the University of Vienna has been able to ensure that its affiliated researchers can publish in a large roster of Open Access journals without author-facing fees involved.

More specifically, already in 2018 slightly over 50% of the scholarly output in Open Access that University of Vienna's researchers have produced was covered by transformative agreements, negotiated both locally and via library consortia, not only with large-scale international publishers, e.g., Elsevier, Springer, Wiley and Taylor & Francis,  but also with academic societies, university presses and niche publishers, such as, respectively, Oxford University Press and the International Water Association. As part of this, the University of Vienna library also supports innovative Open Access initiatives, such as the Open Library of Humanities (Pinhasi et al., 2020, pp. 2, 4).

However, as the formal launch of the Plan S approaches, its likely future market-wide impact can be overestimated, as it is expected to affect approximately 7% of journal publishers' output. In contrast, evaluations based on multiple data sources, such as the Web pf Science and Crossref, suggest that, extrapolating from the empirical data for 2018, the share of papers in which at least one of authors is affiliated with the University of Vienna that will need to demonstrate compliance with the Plan S is likely to stand at around 40% at least, such as due to the European Union or FWF funding. This amounts to a significant university-level impact of the funder mandates that will be requiring journal article publishing in Open Access in line with Plan S guidelines (Pinhasi et al., 2020, p. 3).

Moreover, as concerns venues listed in the Directory of Open Access Journals, of these 23% may need to adjust their Creative Commons licensing policies, 47% might have to introduce fee waiver policies and 28% will likely need to improve author's copyright protection, in order to comply with the Plan S. Given that already in 2018 around 75% of the articles from authors affiliated with the University of Vienna were published in either Gold or hybrid Open Access journals, the Plan S is highly likely to have a significant impact on publishing venue preferences of researchers, particularly in countries with high levels of preexisting institutional support for this framework (Pinhasi et al., 2020, p. 4).

This apparently explains the anticipatory effect of the Plan S on scholar-level journal choice in specific disciplines so that at the University of Vienna published articles in psychology are already 83% Plan S-compliant and in Open Access, whereas for physics the corresponding figure is 68%, which is significantly above the market-average expected level and close to the university-specific Open Access publication level above. Furthermore, after Open Access journals adjust their copyright policies, across disciplines the degree of Plan S compliance can be expected to grow in short to medium term (Pinhasi et al., 2020, p. 5).

Pinhasi, Rita, Brigitte Kromp, Guido Blechl, and Lothar Hölbling. "The impact of open access publishing agreements at the University of Vienna in light of the Plan S requirements: a review of current status, challenges and perspectives." Insights 33, no. 26, 1-9, (2020). http://doi.org/10.1629/uksg.523.

Related global trends in the Open Access sector for the last decade are discussed in this blog post: https://openresearch.community/posts/gold-open-access-growth-fails-to-offset-declines-in-green-open-access-in-a-reflection-of-sustainability-dilemmas. 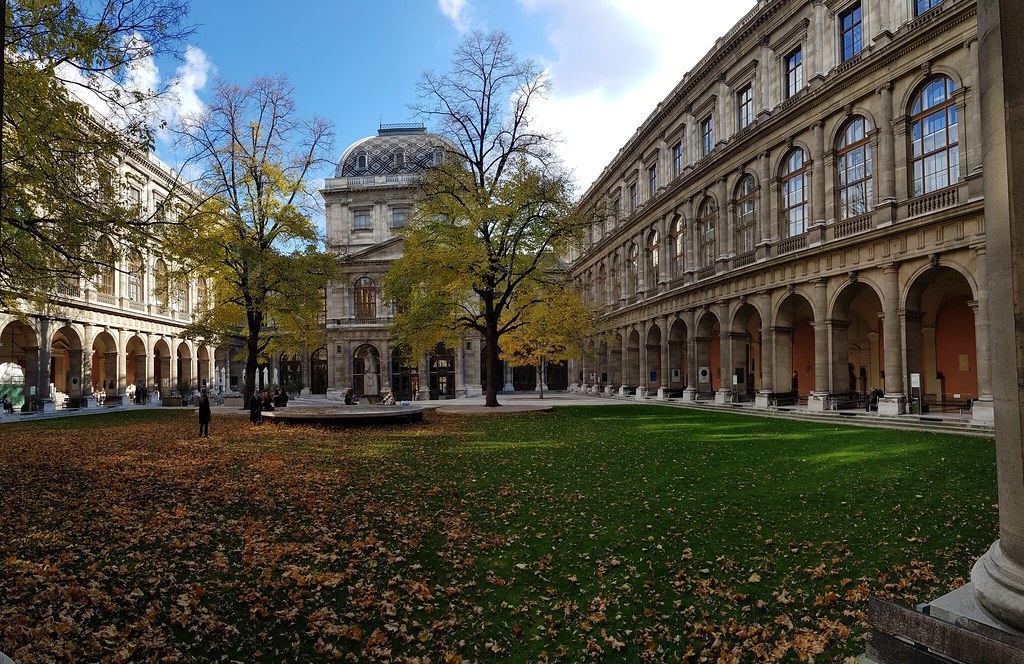 As the due date for the Plan S mandates approaches, an institution-level perspective on its implications indicates that, via local funder and organizational support, the adoption of Open Access can exceed expectations.