This implications-rich Open Access agreement is one of the largest in North America, follows the Open Access by default policy and allows affiliated authors to defray their article processing charges partially or fully for submissions to Springer Nature journals.
Pablo Markin
Community Manager, Open Research Community
Follow
Like

On June 16, 2020, the University of California, a scientific powerhouse accounting for almost 10% of academic publications in the United States, has made another step toward making its research output available in Open Access for stakeholders around the world. The Covid-19 crisis has highlighted the urgency of facilitating scientific discoveries and technology transfer via Open Access. Both the university and Springer Nature underscore the financial sustainability aspect of this Open Science framework that covers over 2,700 scholarly journals of the latter, while significantly expanding the subscription access of the former to the journal portfolio of the publishing house, such as by 1,000 titles.

The long-term aim of this deal is to achieve a reduction of subscription expenditures through the transition to the principles of Open Access publishing. Subscription costs and the extent of Open Access commitment were also the cited reason for breaking off the multi-year agreement negotiations between the University of California and Elsevier. This decision was aided by the willingness of university researchers to use inter-library loans, pay per article access and take recourse to article repositories. Thus, the agreement between this university and Springer Nature, to take initial effect from 2021 and extend to all portfolio journals, including Nature, over the two subsequent years, is hailed as a turning point for other universities and libraries in the United States as well.

The pay-to-publish model of Open Access that the University of California, comprising ten campuses, has deployed in this deal with Springer Nature makes, however, the cost of article processing fees that journals charge continuously negotiable, also because it obviates the need to pay for article access for its readers, wherever they are. Therefore, Open Access enables flagship academic institutions to provide access to scholarly articles to libraries with limited budgets, while removing paywalls around vital knowledge globally.

Though journal publishers, such as the Public Library of Science (PLOS), celebrate this progress toward increasing the share of Open Access books and articles in the total scholarly output, which remains predominantly in closed access, the implications of this for extant business models and author-facing charges remain to be explored. On the one hand, funders, such as the Wellcome Trust and Bill and Melinda Gates Foundation, mandate that all research they support be in Open Access from 2021, which will increase the demand for publishing in accord with its principles, as outlined in the Plan S, for instance.

On the other hand, conventional journal publishing models, in apparent oversupply, are increasingly redesigned or made to include Open Access components, as country-level agreements with global publishers are forged, such as in the Netherlands. This accounts for the growing readiness of Springer Nature to comply with the Plan S guidelines. Among the possible long-term implications of this shift to Open Access can be declining publisher revenues, rising publication fees and publishing market consolidation. While there is a growing consensus that Open Access is a public good, such as for coronavirus research, opinions diverge as to which models apply to it as a private good.

On a second consideration, this seminal deal appears to be not so much a case of supply successfully meeting demand, such as of and for scholarly publishing services on the part of Elsevier, or the RELX Group more precisely, and the University of California respectively, but of a classical prisoner's dilemma resolved after multiple negotiation iterations to the mutual benefit of these players of this decision-making game. Sub-optimal outcomes of this game correspond to what non-cooperative behaviour would dictate. The length of negotiations with Elsevier suggests that defecting from cooperative strategies represented an equilibrium in this situation, as non-defecting from a compromise agreement has likely involved sub-optimal results for individual players, e.g., a reduction in gains or profits, and could be equivalent to the calculated optimum strategy for both of these players individually. As each side has likely stood for multiple agents, different payoff horizons were involved, such as the short term and the long term, and, since the agreement bundles both article access and their publication, as distinct products, this has both pushed the prisoner's dilemma calculations into the non-classical territory and demonstrated the difficulty of acting in common interests. Likewise, that the negotiation rounds have been iterated and did not have a fixed deadline horizon has mostly likely made the defection from the agreement the predominantly probable outcome, as the Nash equilibrium in this situation. Thus, it could be either the breakdown of the negotiations or external market shocks that have brought about the change in these players' strategies. 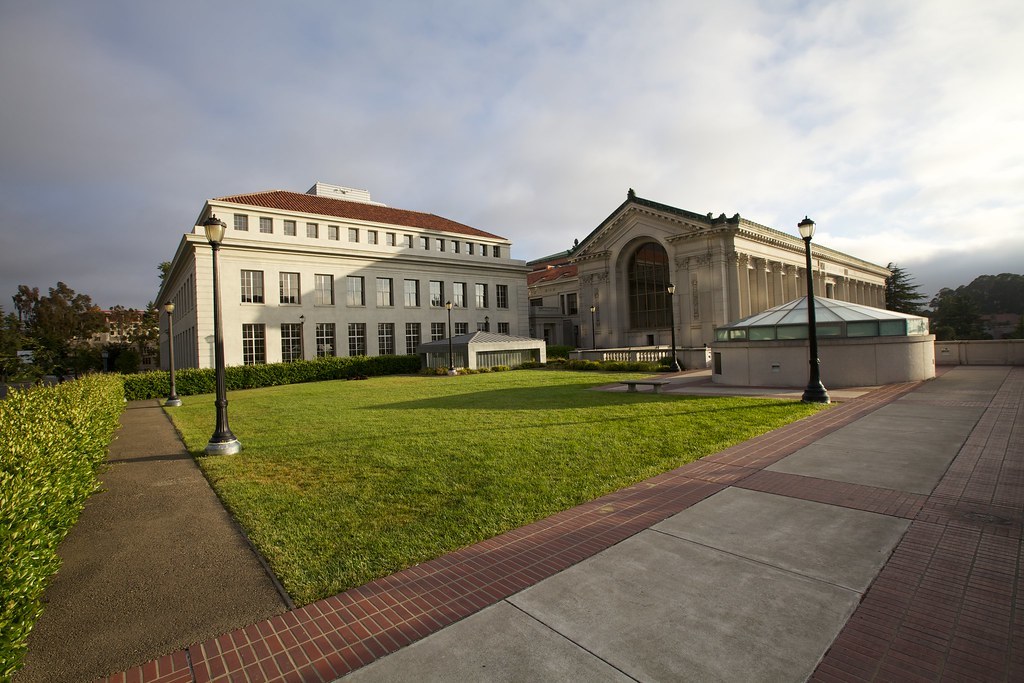 This implications-rich Open Access agreement is one of the largest in North America, follows the Open Access by default policy and allows affiliated authors to defray their article processing charges partially or fully for submissions to Springer Nature journals.