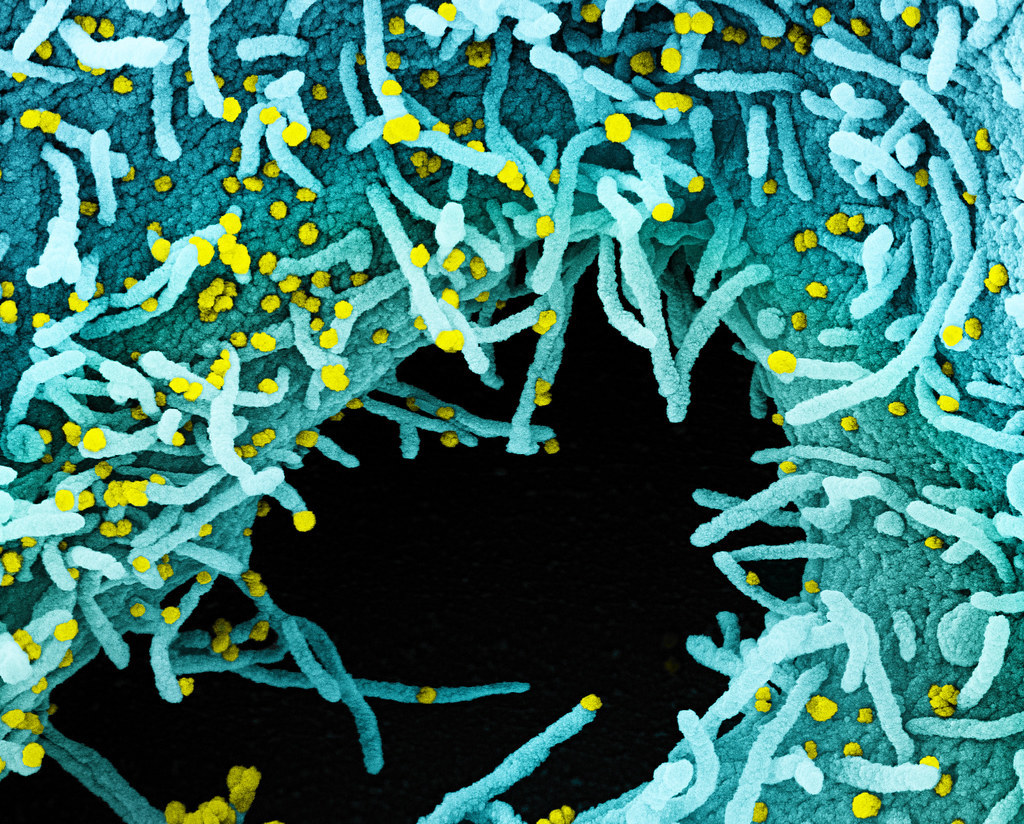 Liked by Sven Fund and 1 other
1

Across the historical corpus of coronavirus-addressing papers from the Web of Science database, as well as other regional databases, such as SciELO, a recent study has found that, for the still ongoing year 2020, the share of Open Access articles can be provisionally estimated to stand at 91.4%, in a sharp contrast to only 59.2% openly accessible papers from this research areas for the period 2001-2020.

Given that Open Access is not infrequently credited with facilitating international collaborations, it is not inconceivable that this spectacular switch to Open Access is primarily driven by the urgent public need to access Covid-related findings, data and studies, as these become available around thew world, in correspondence to the global geography of coronavirus morbidity. It is also notable that over the course of the last 20 years, the United States and China have been found to be closely inter-networked in terms of research output. In this respect, European countries, such as the United Kingdom, Germany, the Netherlands and France, have also demonstrated a remarkable presence in this research domain, albeit scholars from Canada, South Korea, Saudi Arabia, Japan, Australia, Taiwan and Singapore have also established marked presence as nodes in corresponding scientific networks.

Yet in terms of document numbers, citation counts and link strength, the United States has also been found to be an absolute leader closely followed by China, despite the relative paucity of the share of papers based on international collaboration from these countries from the 2001-2020 period, which amounted to 41.4% and 32% respectively. Likely, due to the impact of the European Union (EU) level scholarly exchange networks, the EU countries mentioned above have also demonstrated shares of collaboration-involving papers for this period that ranged from  62% to 65%.

Nevertheless, for the period 2019-2020, China has been found to demonstrate a minimal lead over the United States in terms of Covid-related documents published (n=298 vs. n=270 respectively). In contrast, for this period, in terms of coronavirus paper citation numbers China (n=733) has shown a lead of almost 50% over the United States (n=518). However, this pattern has not been replicated for document-level link strength and the collaboration-based share of papers published, as the United States has been consistently found to have approximately twice as high levels of these indicators (n=211; 56.8%) than China (n=114; 27.5%).

Given that European countries, as well as other states from around the world, sampled in this study that have demonstrated international collaboration levels higher than those of the United States, e.g.  ranging from 60% to 81%, have also shown lower paper-related link strength levels in scholarly networks than those of either United States or China, it can be argued that in 2019-2020 Open Access has contributed more consistently and significantly to border-crossing collaborations and positioning in academic networks investigating the coronavirus than it did to citation-based visibility.

This conclusion is strengthened by the consistently lower paper related link strength levels for countries with lower than average international collaboration levels, such as South Korea, Italy and Brazil, except for China that in this sample shows the lowest collaboration level but one of the highest document output to citation count ratios that exceed 2 for only three other countries: the United Kingdom, Switzerland and Australia. 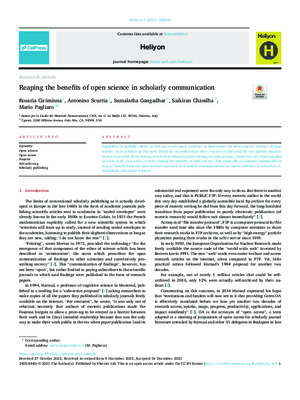 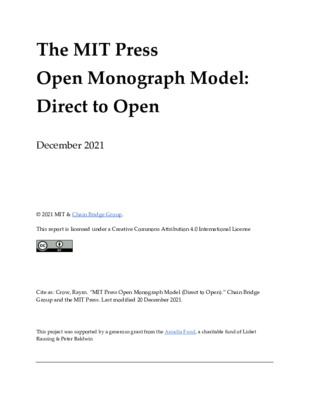 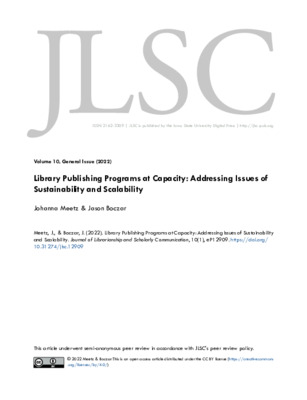 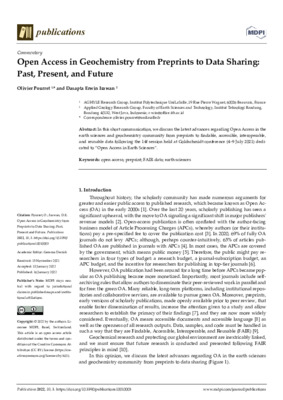