While the majority of e-books that the Open Research Library makes available are in English, monographs in other languages account for a sizable share of its holdings as well.
Pablo Markin
Community Manager, Open Research Community
Follow
Like

At present, the Open Research Library (ORL) holds 12,639 books across its collections. Of these, 7,564 are in English, which amounts to 60% of total book holdings at the ORL. Conversely, this also indicates that 40% (n=5,075) of ORL monograph-length publications are in languages other than English.

More specifically, a recent tally of the share that other languages have in the total has shown that the ORL has around 24% of books in German, 5% in Portuguese, 3% in French, 2.5% in Italian and 4% in other languages. As far as publishers of monographs in other than English languages are concerned, of these at the ORL the five largest ones are Peter Lang, transcript Verlag, Böhlau Verlag, Universitätsverlag Göttingen and Amsterdam University Press, which are closely followed by Firenze University Press, Hamburg University Press, Verlag Barbara Budrich, Presses de l’Université du Québec and FedOA – Federico II University Press.

Whereas Böhlau Verlag has published this collected volume in 2019, it was made freely accessible in Open Access through the support of the Vienna University, the Institute for History of the University of Luxembourg and the Austrian Federal Ministry for Europe, Integration and External Affairs, which also demonstrates the need for support mechanisms that Open Access publishing involves.

Moreover, one of the digital humanities projects that this volume features, “Reassembling the Republic of Letters,” has “emerged in response to the expectation that the ongoing revolution in digital communication technology would solve a scholarly problem created by the evolution of postal communication in the early modern period—namely, the problem of piecing back together corpora of manuscript correspondence deliberately scattered across and between continents. In essence, the goal of the […] [project] was to assemble a network by creating and designing new digital networking tools. In other words, scholars, archivists, librarians and specialists from a wide range of digital technologies were brought together in order to envisage an open-access, open-source, transnational digital infrastructure capable of facilitating the multilateral collaboration needed to reassemble this scattered documentation and support a new generation of scholarly methods and research questions” (Jensen, Quaggiotto, and Weis, 2019, p. 15). 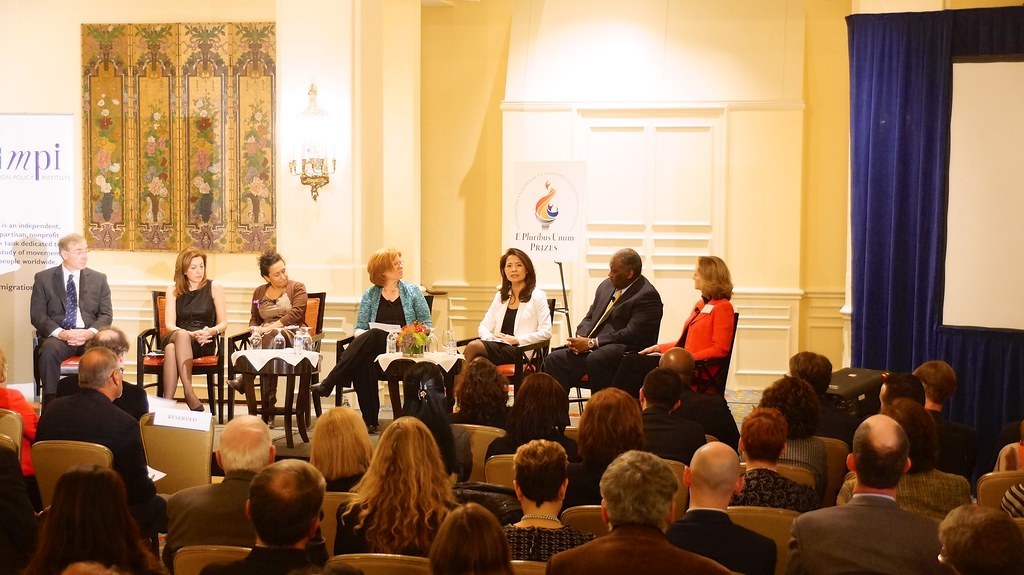 While the majority of e-books that the Open Research Library makes available are in English, monographs in other languages account for a sizable share of its holdings as well.