Recent research results suggest that the presence of multiple Open Access models can mitigate the operation of market forces that can be construed as corresponding to article impact and author-facing costs in terms of demand and supply sides of the publishing sector.
Pablo Markin
Community Manager, Open Research Community
Follow
Like

In their paper, Abdelghani Maddi and David Sapinho (2021) have inquired into whether article processing charges (APC) levels are positively interrelated with paper-level citation impact. On the background of medium-level correlation results for these two variables, the article-level citation performance has, however, been found to depend most strongly on the journal impact performance, followed by its business model, such as hybrid Open Access, and the number of countries involved in the publication of the paper, e.g., corresponding authors from different countries. While also a significant contributing factor to the variation in article citation metrics, article processing charges have been found to influence the latter factor to an order of magnitude lesser extent than other independent variables.

In other words, the cost of publishing in Open Access has a marginal impact only on the reputation or performance associated with individual scholarly articles, as reflected in their citation metrics. In the domain of Open Access, journal-level reputation or standing apparently continues to determine to a large extent the eventual impact of the articles they publish. This also suggests that the most prestigious journals do not necessarily charge the highest article processing fees, as the medium level correlation between article citation counts and fee levels also demonstrates. Though journal publishers are market agents, they, thus, cannot necessarily be maximizing their revenues by reducing the level of their selectivity.

Whereas the influence of hybrid Open Access on article-level citation performance may, indeed, derive from the incumbent status of publishers adopting in earlier than new market entrants, it may also be the case because it effectively reduces the levels of author-facing fees, as this model partly depends on institutional subscriptions, while reducing the share of APC-deriving proceeds in journal revenue streams.

As this paper also indicates, APC levels apparently strongly depend on qualitative factors, such as disciplines in which papers are published. Thus, in the fields of fundamental biology and medical research. APC levels likely derive from the interplay of supply and demand forces. For these research areas, high APC levels, such as over 2,100 Euros, are likely equilibrated with high demand levels, as reflected in paper output in these fields: circa 23,000 and 19,000 articles respectively for the research period between 2006 and 2019. In the fields of chemistry, engineering and computer science, it seems that research costs and funding availability contribute to maintaining relatively high APC levels, e.g., between 1,950 and 2,150 Euros, despite smaller effective output of 7,000 paper and below.

Moreover, since the number of papers submitted can be significantly higher than the number of papers published, in reflection of journal selectivity, journal publishers likely weigh both internal cost structures and demand levels in their APC setting decisions. Whereas the rising average APC levels, such as 1,810 Euros in the years 2006-2009 as opposed to 2,288 Euros in the 2006-2019 period, can be reflective of the growing demand in the Open Access sector, starkly different output levels across disciplines and the firm-level costs that quality control mechanisms impose are likely the key factors primarily determining the movements of APC levels across subject areas and publishers, while limiting their impact on the citation performance or paper visibility. This also creates the preconditions for the coexistence of different Open Access models, such as Gold APC-based Open Access and hybrid, subscription-involving Open Access, while moderating the link between APC levels and paper impact. 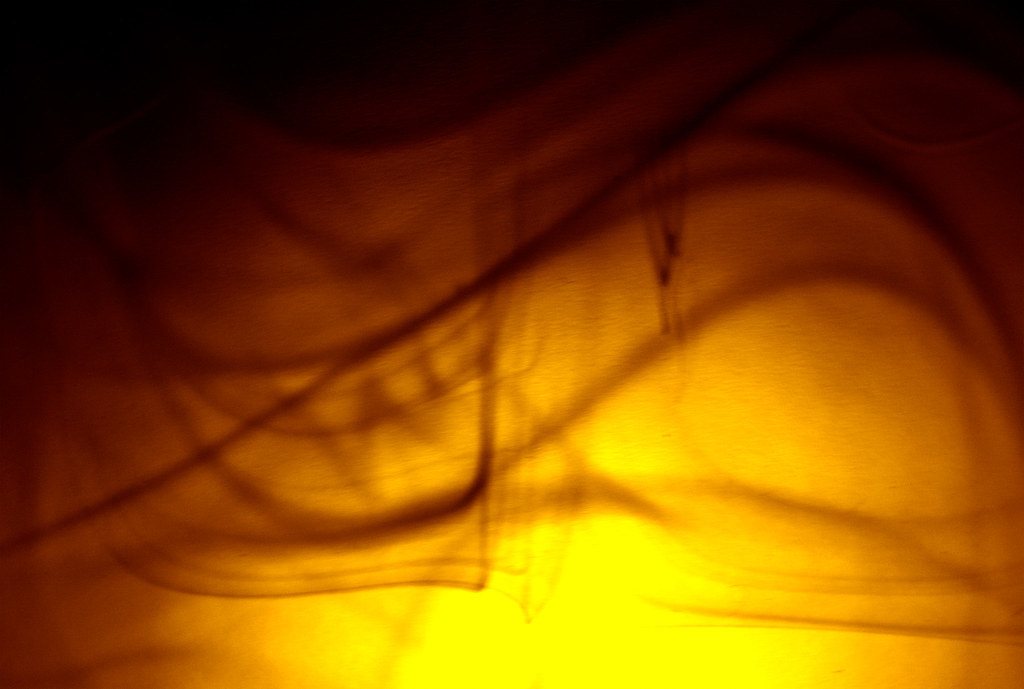 Recent research results suggest that the presence of multiple Open Access models can mitigate the operation of market forces that can be construed as corresponding to article impact and author-facing costs in terms of demand and supply sides of the publishing sector.