In their recent preprint study on vanished Open Access journals, Laakso and colleagues have found that, in their sample, a significant share of journals are at risk from disappearing from the Internet, due to their inactivity. While Open Access repositories can remedy this problem, they comprise only around estimated 80% of articles published in Open Access or closed access. Though the Plan S, promoted by the cOAlition S of funders and institutions, intends to make it mandatory to publish in Open Access journals that guarantee the long-term preservation of their articles, this is likely to preclude the vast majority of Open Access journals from being eligible for the Plan S support for associated article processing charges (APCs). In other words, based on the 2019 data from the Directory of Open Access Journals (DOAJ), Laakso et al. argue that 71% of DOAJ-listed titles do not have long-term frameworks for content preservation in place.

On the one hand, the support for the Plan S is far from being universal, especially as the European Research Council has withdrawn its support from the cOAlition S, in a bid to follow an alternative path toward the implementation of Open Access principles. On the other hand, Gold Open Access journals that primarily depend on APCs for their financial sustainability may have limited budget outlays that could be dedicated to the preservation of their archival content, especially as they cease to exist. The findings of Laakso et al. suggest that this is likely to be the case for the absolute majority of Open Access journals.

Whereas Green or hybrid Open Access journals largely entail the repository deposition of either preprint or postprint versions of the articles they publish, due to content access embargos they also impose, Gold Open Access journals provide immediate article access, which likely acts as a disincentive for setting up long-term preservation arrangements. In this respect, as the research of of Laakso et al. also establishes, the existence of independent international preservation service providers does not necessarily prevent the loss of article content after Open Access journals terminate their operation.

As the comparative data that Laakso et al. have collected indicates, existing preservation services, such as CLOCKSS launched in 2006, tend to be library-led, non-profit organizations with dissimilar cost structures, compatibility preconditions and work processes. This leads to the fragmentation of preservation services and likely capacity limitations, while stimulating the development of alternative initiatives, such as the Preservation Network of the Public Knowledge Project (PKP PN) put into operation in 2016. However, as a free service, at present the PKP PN comprises only a small share of Open Access journals internationally and depends for its sustainability on supporting library budgets.

For book and journal publishers, the relative fragmentation of the preservation service landscape can be further compounded by the degree to which partner-provided or library-based preservation offerings are accessible to Open Access journals, the diversity of file formats and metadata issues that preservation processes involve and the existence of divergent technological and organizational strategies for preservation implementation. Though this diversity of approaches to preservation in the Open Access sector can reduce the risk that journal or book contents fail to remain in digital storage in the long term, it can also place barriers to content access through solution obsolescence, technological failures and human error, as not all preservation processes are automated.

The sustainability limitations and dissimilar configurations of preservation solutions in the Open Access sector may put long-term access to books and articles at risk, due to the fragmentation of solution landscape and technical barriers.

Certainly, this is an example of the need for a focus, not just on changing journals to an OA model, but also to paying attention to the myriad issues that are not addressed when people talk about publishing as if it is only posting articles on the internet. 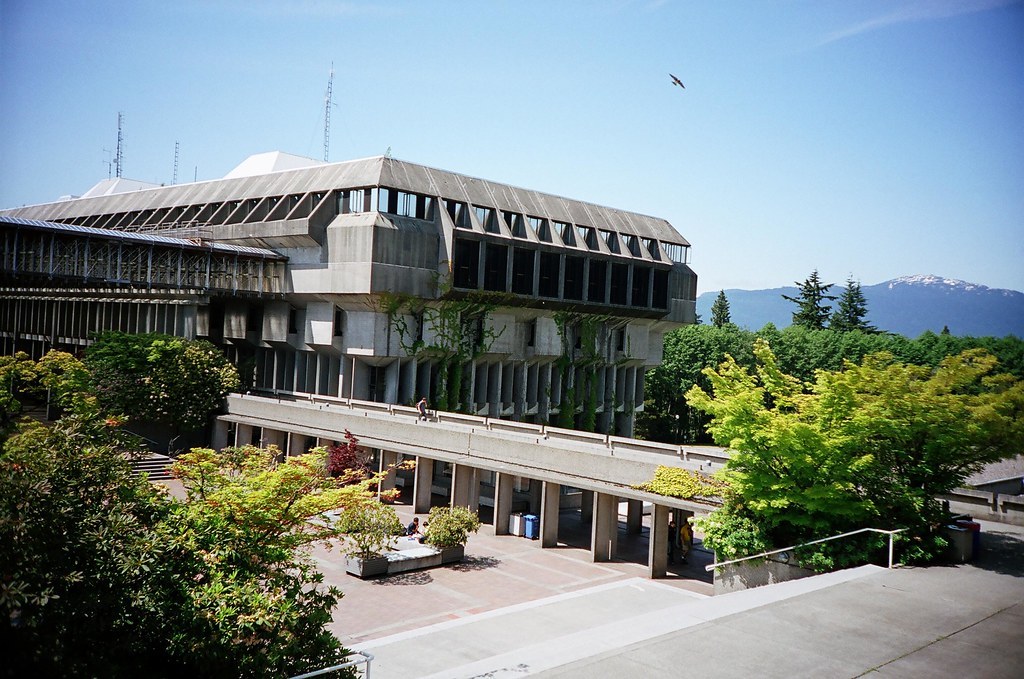 As the 2021 approaches, when the Plan S comes into effect, its implications for content preservation in the Open Access sector remain underexplored.