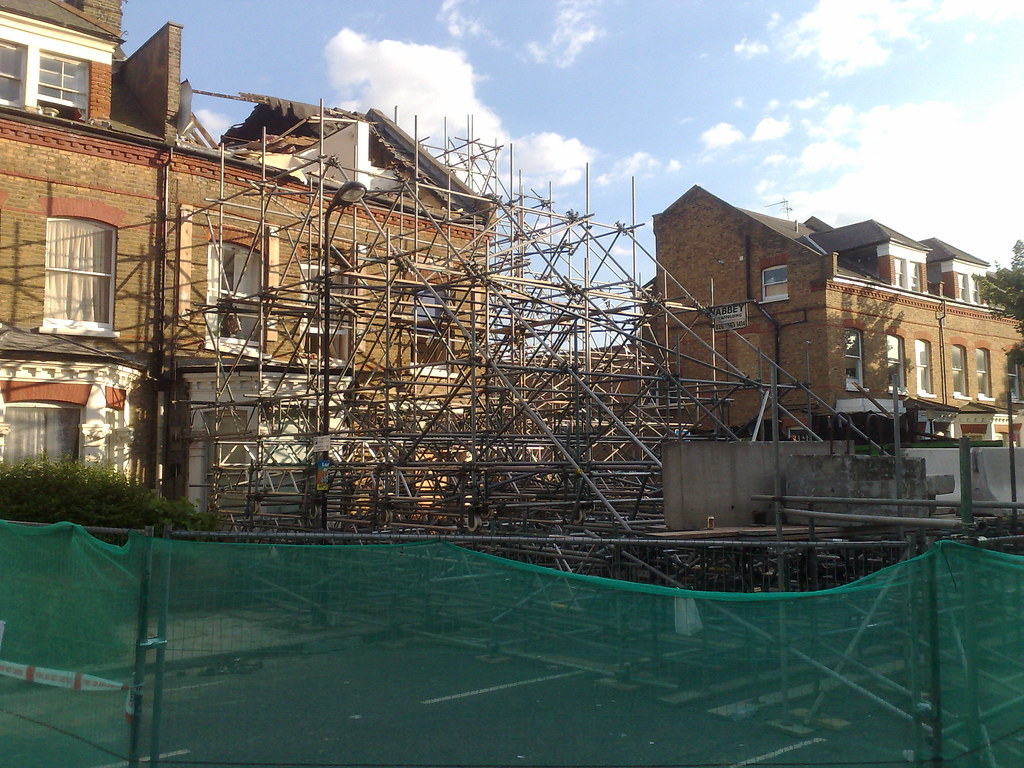 Published by Böhlau Verlag in 2019, Collapse of Memory – Memory of Collapse: Narrating Past, Presence and Future about Periods of Crisis, edited by Alexander Drost, Olga Sasunkevich, Joachim Schiedermair and Barbara Törnquist-Plewa, has become available in Open Access at the Open Research Library earlier this year, as part of the KU Open Services collection. 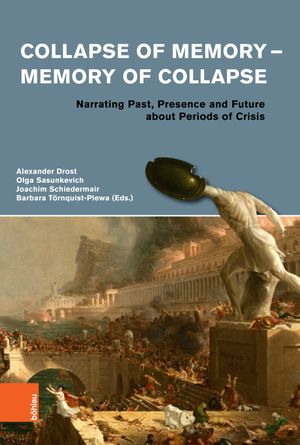 As Alexander Drost, one of the editors of Collapse of Memory – Memory of Collapse: Narrating Past, Presence and Future about Periods of Crisis, suggests “[i]t is consensus in memory studies that individual memory is shaped collectively. People and media condition certain patterns of individual remembrance and premediate meanings of outstanding events like collapse and crisis” (Drost, 2019, p. 24). Authors, painters, photographers and directors tell fascinating stories about the decline of empires and democracies as much as earthquakes and infectious diseases. Hereby, as this volume seeks to demonstrate, catastrophe and collapse evolve as a complex construct of experience, interpretation and emotion. The resulting narrative combines analyses of facts about the collapse with a retrospect evaluation, updated vision and confirmation of these facts in the cultural memory of a given society. The random occurrence becomes, thus, a memorable event. The contributors to this volume have taken a narratological approach in examining collapse, disaster, catastrophe and how these in turn manifest themselves across different types of media.

In his introduction to this edited volume, entitled “Collapse Makes Memory: An Introduction,” Alexander Drost argues that

“[t]he fascination of failure and destruction sustains an entire sector of the media industry, for compelling stories can be drawn from catastrophes, crises and collapse. The decline of empires and kingdoms as much as earthquakes and infectious diseases have fired the imagination of authors, film makers and painters. They become motivated to present their vision of catastrophes as a key turning point for individuals, nay, even for entire societies. Taken this way, catastrophe emerges as a multi- faceted construct of experience, interpretation and emotion. […] When the incisive event enters into the collective consciousness, the narrative frames the event in time and also permits a view into the future. The objective is not only to overcome collapse but also to prevent similar catastrophes from (re-)occurring in future. In this process, the narrative is key in understanding collapse and its impact on society as well as societies’ interpretation of collapse through cultural memory. […] In this way narrating collapse is understood as an active process of forging meaning by selecting certain occurrences to construct a story. This process transforms the random occurrence into a memorable event. Considering how such events are constructed from a narratological perspective, the contributors have broadened their approach to include: mechanisms of construction, such as the use of particular media, narration strategies as well as the impact of cultural memory in narrating and thereby coping with collapse” (Drost, 2019, p. 9).