After transitioning its entire scholarly journal portfolio to Open Access from January 2021, Pluto Journals has seen their usage performance rise steeply in the first half of the year.
Pablo Markin
Community Manager, Open Research Community
Follow

While the Arab Studies Quarterly journal has only registered a 25% year-on-year increase in its total usage statistics to 94,462 across its archive for the years 1979-2021 in the first half of 2021, it has received the bulk of its exposure from the higher education sector from the United States (US) and United Kingdom (UK).

However, though being launched in 1981, shortly after the journal above, Bethlehem University Journal has enjoyed a far greater exposure return on its transition to Open Access of 3,141% in terms of its year-on-year usage statistics, as compared to the first to fourth quarters (Q1 to Q4) of 2020. This has allowed to broaden its audience exposure to 34,100 usage instances hailing from Saudi Arabia, Egypt, the US, Iraq and the Palestinian Territories.

Likewise, launched relatively in 2015, the Decolonial Horizons journal has seen its usage levels jump by 2,552% to 7,584 usage instances in this period, as compared to the last year, while reaching out to a broad swath of academic and lay audiences in the US, Canada, Mexico, Columbia and the UK.

For the Institute of Employment Rights Journal, launched as recently as 2018, the transition to Open Access has meant an astronomic rise of 11,758% in its usage level from 33 instances in 2020, and 11  ones in 2019, to 3,913 in the first part of 2021 alone. This was accompanies by a broad audience exposure in the US, the UK, India, China,Canada and South Africa.

The International Journal of Cuban Studies has only managed to expand its readership by 125% to 39,992 across its archive for the years 2008-2021 in this period, as compared to the last year, while attracting target audiences from higher education institutions, secondary schools and community colleges from the US, the UK, Canada, Australia, Germany, Cuba and India in the process.

Established in 2012, the Islamophobia Studies Journal not only has reversed the trend of declining readership in 2019 and 2020 by 80% and 9% respectively, but also has realized from its Open Access transition a spectacular benefit of an increase on the order of 4,130% in its usage level for the Q1 and Q2 combined, as compared to the previous year. This amounted to 67,504 and 1,596 usage instances in 2021 and 2020 respectively. Its wide-ranging audience exposure across the educational and non-academic sector has primarily derived from the US, the UK, Canada, India, Pakistan, Australia, Germany, Malaysia and Indonesia.

In a similar fashion, the Journal of Fair Trade, launched in 2019, has witnessed a spectacular rise in its usage levels of 6,380% to 5,378 usage instances in the Q1 and Q2 in 2021, in stark contrast to 83 use occasions in the entire previous year. With a broad non-academic appeal, this journal has attracted readers from the US, the UK, Germany, Canada, China, India and the Philippines, among other countries.

Catering to both academic and lay audiences, the Policy Perspectives journal has only seen a near doubling of its yearly usage levels, e.g., an increase of 179%, in the first half of 2021, which is likely due to its established readership of 28,195 usage occasions in 2020 and 78,555 in the Q1 and Q2 in 2021. Open Access has further widened the exposure of this journal to Pakistan, the US, India, the UK, Australia, Canada, Turkey and China, among other states.

In contrast, after switching to Open Access, to date the Prometheus journal, launched in 2014, has experienced an almost ten-times jump of 973% in its usage levels increasing from 1,097 instances in the whole of 2020 to 11,757 ones in the first half of the current year.

The ReOrient journal has managed to increase its readership by 418% in 2021 across its archive for the years 2015-2020, while reaching academic audiences in the US, the UK, India, Canada, Germany, Pakistan, Australia and Turkey, among other countries.

Likewise, the State Crime Journal, established in 2012, has seen its usage levels increase by 191% in 2021, as its transition to Open Access was associated with strong audience exposure in the higher education sector globally, such as in the US, the UK, Australia, Canada and India.

Founded in 1986, the Socialist Lawyer journal has only seen its usage levels rise by 61% in the Q1 and Q2 2021, which could be due to its academic positioning and primarily North American and British Commonwealth country readership.

In contrast and likely due to its global appeal, the Work Organization, Labor and Globalization journal, launched in 2007, has experienced a more than five-fold (546%) increase in usage levels in the academic and non-academic sectors primarily in the Netherlands, but also in the US, the UK, India and Canada, among other locations.

With a strong positioning in the higher education sector and worldwide readership, the World Review of Political Economy journal, established in 2010, has demonstrated an increase in usage of 243%, which further indicates that Open Access can significantly widen the readership of academic journals.

This overview also suggests that newly launched journals are likely to derive highly significant benefits in terms of their usage levels from their transition to Open Access. As the data for Pluto Journals further indicates, more established journals with relatively high readership levels are also likely to benefit from switching to Open Access, while further expanding their audience exposure. 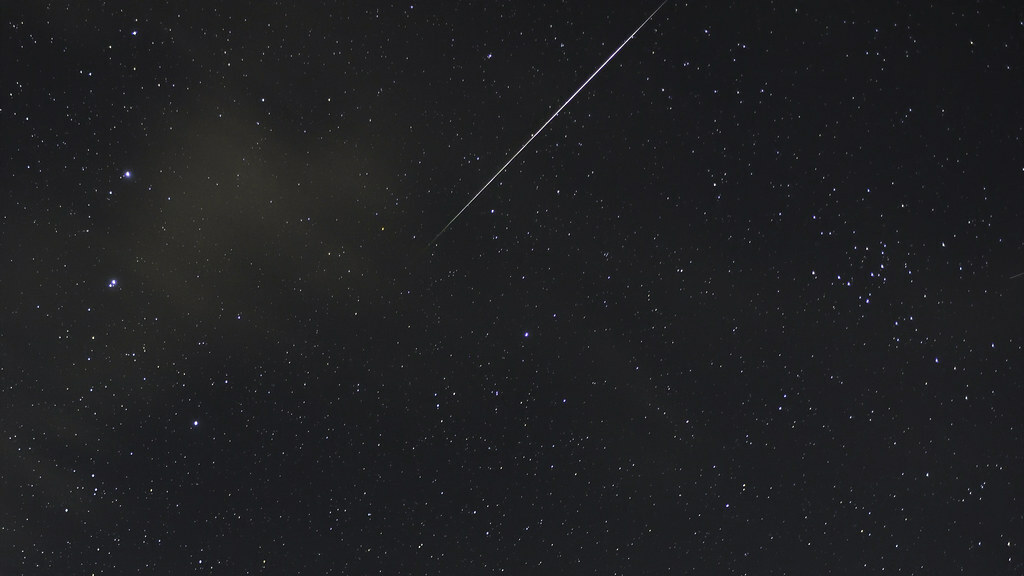 After transitioning its entire scholarly journal portfolio to Open Access from January 2021, Pluto Journals has seen their usage performance rise steeply in the first half of the year.