Dear Colleagues in the Social Sciences,

This letter aims to set out publicly an explanation of the thinking behind the move of the Pluto Journals publications into Open Access.  I am sharing this because these are issues of relevance to all writers and publishers in social sciences.

At first sight, this move may not seem logical.  The subscription model of journal publishing has been around for many years, and a number of publishers have thrived on the proceeds.  Certainly, there was a good profit in this model, even for a small publisher. Pluto Journals had a stable income and was growing the number of journals published year-on-year.  But behind the figures was also a year-on-year decline in the number of subscriptions for each journal. New journals that might have expected 20 subscriptions in 2015, by 2019 had maybe only 5 to 8.  This was the pattern across all the journals. It was clear the Social Sciences subscriptions were vulnerable a squeeze on library budgets and this squeeze explains why Pluto Journal subscriptions declined between 2015 and 2019. Social Science book publishing is significantly different to scholarly book publishing. Critically, the cash flow is reversed, income arrives in the bank before the journals are published, while for books the reverse is the fact of life. And the rhythm of journal publishing is different too.

So, why decide to move now, in 2021, to Open Journal publishing and potentially threaten the viability of Pluto Journals?

The movement to make scholarly journal articles free to read started long ago. I picked up on the Open Access movement, when angry scholars who published in well-known natural science journals found how much journal publishers were charging libraries annually.  The argument was made that large, ‘greedy’ privately-owned journal publishers were raising the cost of subscriptions annually at rates considerably faster than inflation.  The material being published was paid for by the state through Research Councils and the authors were paid nothing…. on the assumption they needed publications to advance their careers.  The journal publishers were making all the profits and library budgets were being squeezed. Authors in the natural sciences had ‘caught on’ to how their work and their good will was being exploited.

The Open Access movement was already underway but now was given a boost. Soon means were being found to fund Open Access, with the exception of the Humanities and Social Sciences. Soon Open Access became the popular mode of publishing in all but these latter groups. Public bodies handling research and standards, began demanding Open Access. For example, see https://www.openaccessgovernment.org. Although ideologically Open Access is what all Pluto Journals’ editors would wish, could Pluto Journals be able to find a business model which would sustain our work in future years?  This was far from obvious. For two years, I thought that the Open Access movement might destroy our work.

What did we do? Making the Decision to ‘flip’

The trigger to flip to Open Access was when our host, JSTOR gave us notice to quit in early 2019. This meant each of Pluto Journals had two years to ‘reinvent itself’. What did we do?

We hired an advisor, Pippa Smart,  someone with long experience of journal publishing who has provided a constant stream of excellent advice. We began dialogue with Knowledge Unlatched.  We started looking for a ‘marriage’ with a bigger journal publisher.  It soon became clear that the larger journal publishers were interested only in buying Pluto Journals, not in an equitable marriage.  Our options were reducing by the day.

In the Open Access system being promoted by Knowledge Unlatched, I learned that the libraries were promoting the Open Access partially for idealistic reasons.  A decision had to be taken by the end of 2019 and would be determined by how many of the existing library subscriptions were promised for 2020.  Working with Knowledge Unlatched who approached subscribers 1-to-1, by November around 99% of the libraries previously subscribing were willing to commit to subscribe on the understanding that the PJ journal would move into Open Source. The libraries were going to stand by Pluto Journals, a small almost unknown scholarly publisher.  On this basis the decision was made.

What is ahead now?

Within a few weeks, I began to realise some of the consequences of this decision. The process leading up to the decision was intense and I had been so involved in this, that what would happen afterwards was only a distant thought.  Within a month however, Pluto Journals and all our published journals were in the process of a major transformation.

Suddenly that any journal that wished to reach out to readers, teachers, writers working in their subject area but outside the academic world was now possible. And in so doing, readers could be interested in a wider scope, accessibility to new work and other media and opportunities for exchange and learning associated with each journal’s radical goals. To use a hollowed-out phrase, a whole new world is possible. And that is where we are going.

I cannot at this stage predict where we will end up.  So long as we can keep our financial head above the water line, we suddenly have a new future. Please join with me in supporting our new future. Pluto Journals and all its diverse, radical and change-driving journals are greater than the sum of our parts. At the same time, with Open Access each individual Journal is potentially of greater influence in its world than before, supported and part of a ‘whole’. Flipping to Open Access means 200 articles a year are now available free to radical thinkers and activists as well as academics worldwide. This did not suddenly make us a socialist publisher, with everyone able to use the content according to their needs. Yet Open Access – provided we can survive with mobilisation and a far, far bigger audience and collegiality – does look like socialism within a capitalist frame.

PJ is owned by the Pluto Educational Trust 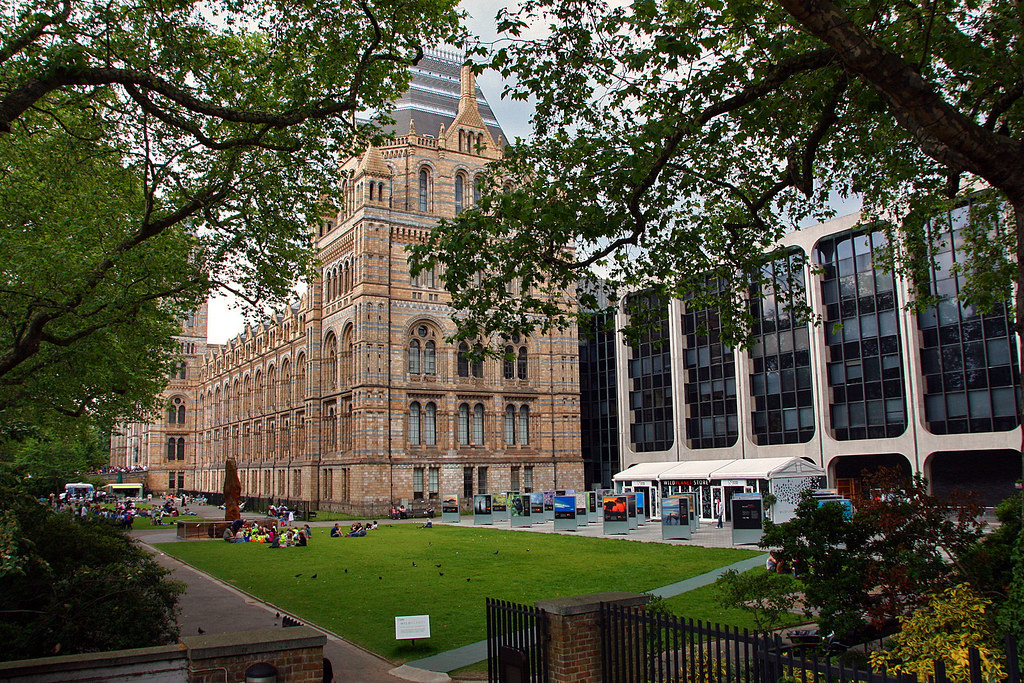 A Letter from the Founder, January 2021.