On the one hand, the ongoing pandemic has put preprint servers into the media spotlight that has been suggesting a decisive turn in favor of Open Access in 2020. On the other hand, for individual scholarly fields, long-term data show that Open Access output has peaked in 2014-2017.
Pablo Markin
Community Manager, Open Research Community
Follow

In their recent piece on Open Access publishing preferences among early-career researchers in biomedical sciences and clinical medicine, Robin O’Hanlon, Jeanine McSweeney and Samuel Stabler (2020, p. 48) have examined qualitative, comparative and quantitative data for the period between 2013 and 2018. Having concentrated on the Open Access output of Memorial Sloan Kettering Cancer Center fellows, O’Hanlon, McSweeney and Stabler (2020, p. 48) have found that it has flatlined at the level of around 28% for this period. In fact, data for this sample indicate a peak in Open Access output for 2014 with slightly declining rates for subsequent years, despite a significant growth in non-Open Access output for this time span (O’Hanlon, McSweeney & Stabler, 2020, p. 53).

While quantitative data was collected for a relatively small sample of researchers (n=296), it was also complemented with conclusions drawn from 15 in-depth semi-structured interviews. Consequently, whereas quantitative analyses suggest that country-level Open Access policies, such as those of the National Institute of Health, United States, have been responsible for close to 75% of the sampled Open Access output, which suggests the overwhelming importance of policy frameworks for researcher-level Open Access adoption, higher-output scholars were also found to be less likely to publish in Open Access than lower-output ones. Moreover, institution-level agreements with publishers offsetting the costs of article processing charges have not been found to have a significant effect on Open Access publishing rates at the researched institution, as compared to other organizations (O’Hanlon, McSweeney & Stabler, 2020, pp. 52-53).

Though qualitative findings have suggested the importance of submission-to-publication windows, journal-level impact factor performance and Open Access mandates for journal choice, these variables have not been found to lead necessarily to a strong preference in favor of Open Access journals, despite the growing prominence of preprint servers, such as arXiv, especially in basic science fields. In other words, despite the overall positive attitudes toward Open Access, such as due to its advantages for results’ dissemination, collaboration facilitation and article citation counts, Open Access publishing continues to face challenges comprising time-consuming documentation requirements, author-facing costs of article processing charges (APCs) and Open Access model-level complexity, among other factors, that it involves (O’Hanlon, McSweeney & Stabler, 2020, pp. 54-55).

Thus, funding limitations and rising APCs may represent long-term structural factors that stem the growth of Open Access output for individual scholarly domains. For instance, in the field of geochemistry, Olivier Pourret et al. (2020, p. 4) have found that after 2015-2016 scholarly articles published in either Green or Gold Open Access have registered significant declines in subsequent years for sampled journals. For the researched publication venues, their output in Gold Open Access has been found to peak in 2015-2016 and that in Green Open Access in 2015-2017, which likely indicates a greater resilience of the latter publishing model than the former one vis-à-vis the challenges that Open Access publishing involves (Pourret et al., 2020, p. 4).

Similarly, Olivier Pourret et al. (2020, p. 4) concur that offsetting or discounting arrangements for APC costs to which individual researchers may have access institutionally or nationally are likely to be ineffective against the affordability constraints on the adoption of Open Access and growth in output within its models.

Pablo Markin
over 1 year ago
In essence, the two papers my blog post cites can be approached as representing under-analyzed case studies. The first one inquires into how a transition to Open Access affects a single research institution.  The second one looks into what implications in terms of output Open Access has for two journals.  Causality is a discussion onto itself methodologically. Likewise, trend forecasts can usually be done on the basis of time series data.  My blog post would have to have a separate, and I am afraid lengthy, methodology section, to make any claims in that regard. However, what can be added is that causal inferences cannot be either proven or disproved by empirical data alone, since the existence of causal links has to be backed by theoretical argument(s) in support of that. Absent that or failing to take into account additional relevant factors, one runs the risk of discovering spurious correlations. Notably, the first study uses correlation analyses, such as the Chi-Square one, to arrive at some of its conclusions. Yet these two case studies do seem to suggest causal inter-linkages. Their conclusions appear to be mutually supportive too, which is acceptable within the paradigm of comparative research, such as qualitative comparative analysis. 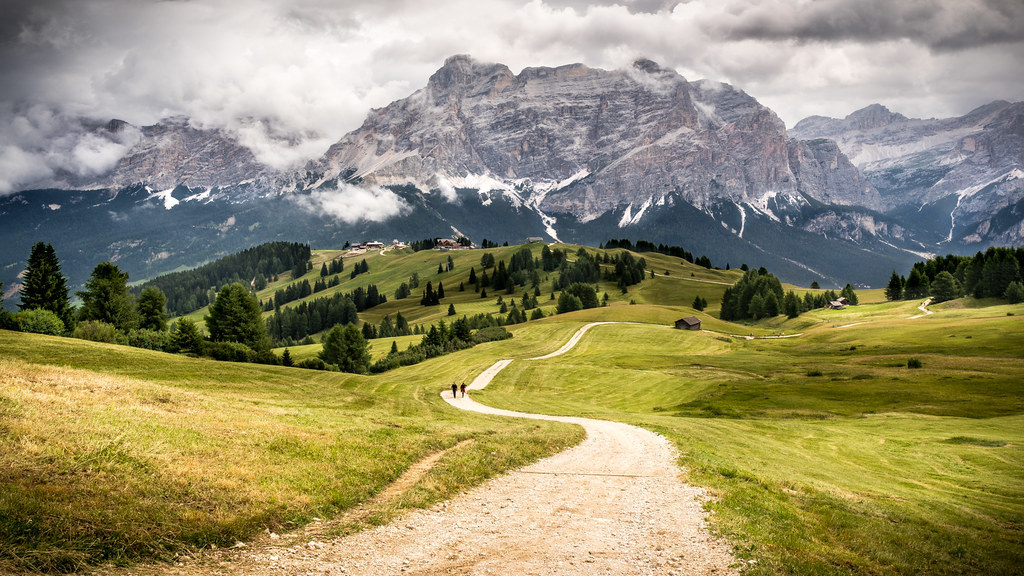 On the one hand, the ongoing pandemic has put preprint servers into the media spotlight that has been suggesting a decisive turn in favor of Open Access in 2020. On the other hand, for individual scholarly fields, long-term data show that Open Access output has peaked in 2014-2017.