While some academic presses and science museums have seen the download performance of their Open Access titles and collections skyrocket during the lockdown period, not all libraries have been equally able to take full advantage of digitization.
Pablo Markin
Community Manager, Open Research Community
Follow
Liked by Sven Fund

While registering more than 4.6 million downloads of its Open Access publications in 2019, the Australian National University (ANU) Press has experienced an average 44% increase in its monthly download numbers from March 2020, as Covid-19 lockdowns have become enforced around the world. Similarly, in May 2020, the Natural History Museum (NHM) in the United Kingdom (UK) has registered a staggering increase in individual record and dataset downloads of 52% and 38% respectively, which amounted, in absolute terms, to 379.69 millions records and 7,328 datasets in this period alone.

On the one hand, as in the case of the ANU Press, that the NHM has had an average increase in downloads of 45% in this pandemic period is likely to be not only due to the associated lockdowns but also a result of Open Access policies that have led to a tenfold increase in the viewing traffic of its digitized specimens in the last five years. In this period, from the digital portal of the NHM over 22 billion records have been accessed, which has also led to the citations of its data in over 580 scholarly publications. Consequently, the transitioning to Open Access of the digital collections of the NHM has directly contributed to scientific research addressing the pressing issues of climate change, biodiversity loss and human health that are not irrelevant to Covid-19 research. Due to their accessibility and interoperability, these digital collections in Open Access have also been ensuring the reproducibility of scientific findings, while making it possible to assess possible research biases, whereas the handling of physical specimens is likely to have involved prohibitive costs.

On the other hand, while in some cases both academic and general access libraries have reported exponential increases in their online readerships, in other cases the use of digital resources has declined dramatically. This could be due to the persistence of the digital divide, as not all socioeconomic groups can equally afford to cover the subscription costs of digital content. Thus, especially during lockdowns, libraries are likely to be significantly contributing to social cohesion and community-level resilience not only through a wide provision of digital services or collections but also by addressing the access barriers that under-privileged populations may experience.

For instance, in the UK, Nielsen has reported that, under self-isolation restriction conditions, book reading has augmented by as much as 25%, whereas nationwide the online borrowing of e-books, e-magazines and audio-books from regional libraries has demonstrated a surge of about 63% in April 2020 alone. Likewise, as lockdown restrictions became enforced, British libraries have recorded an unprecedented year-on-year increase in their monthly sign-up statistics of more than 600%, which amounted to 120,000 new readers.

In other words, the surging use of digital collections that publishers, museums and libraries offer not only benefits from the removal of cost-related restrictions that Open Access involves, but also likely compensates for the lockdown-associated drop in the on-site circulation of university and municipal libraries as well as the on-location sales of brick-and-mortar bookstores, which have fallen by about 60% in Canada. Thus, in the period of March-June, 2020, British libraries have shown a corresponding drop of 48% in their physical lending volumes, as compared to the corresponding period in 2019.

Open Access is likely to become part of a complex set of measures that both publishers and libraries can be implementing in the post-lockdown period, in a bid to both reach diverse constituencies and respond to challenges that declining physical publication, such as books and journals, circulation and sales involve. 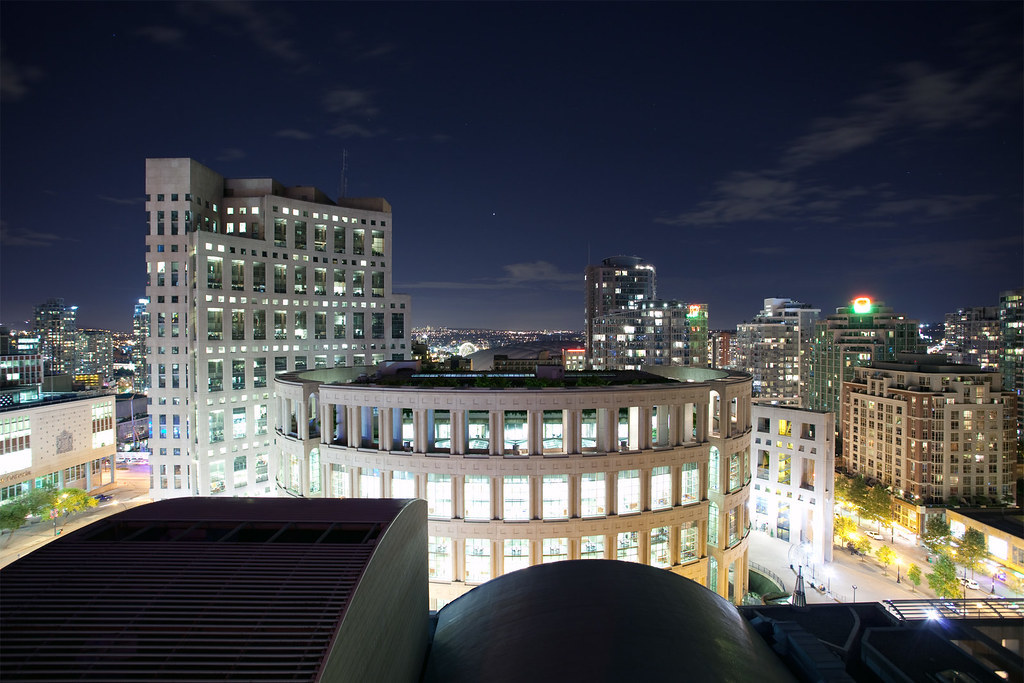 While some academic presses and science museums have seen the download performance of their Open Access titles and collections skyrocket during the lockdown period, not all libraries have been equally able to take full advantage of digitization.