Open Access, Scholarly Collaborations and Research Visibility in the Field of Physics

As a recent study indicates, pre-publishing papers in preprint servers, such as arXiv, does not necessarily lead to the subsequent publication of the scholarly articles in prestigious journals, while being associated with co-authorship.
Pablo Markin
Community Manager, Open Research Community
Follow

Being published successfully or getting arXived? The importance of social capital and interdisciplinary collaboration for getting printed in a high impact journal in Physics

The structure of collaboration is known to be of great importance for the success of scientific endeavors. In particular, various types of social capital employed in co-authored work and projects bridging disciplinary boundaries have attracted researchers’ interest. Almost all previous studies, howe…

Whereas Open Access inherently promotes the international visibility of scholarly books and articles as well as collaborations with peer researchers, how it interacts with scientific communities remains insufficiently researched. Oliver Wieczorek, Mark Wittek and Raphael H. Heiberger’s pre-print article seeks to fill this research gap in scholarly literature through its analysis of the papers uploaded to arXiv, a physics-oriented repository, also covering the fields of mathematics and computer science, established in 1991.

Via their network analysis of 301,989 papers from the period between 2001 and 2014, Wieczorek and colleagues have matched the publication status of these pre-prints, such as in either high-impact journals, low-impact ones or none at all, with the collaboration networks among physics scholars. Based on this set of empirical data, the researchers have applied the event history analysis model to the variables estimating scholar-level social capital, interdisciplinary collaborations, and publication chances.

The results of Wieczorek, Wittek and Heiberger’s study have supported their theoretical expectation that it is researchers’ social capital that is positively interrelated with the degree of their co-authorship and their chances of publishing articles in high-impact journals. In other words, rather than uniformly increasing one’s likelihood of publishing in prestigious journals, submitting preprints to arXiv can be strongly expected to produce that outcome for scholarly authors with high levels of social capital in the domain of physics.

Similarly, Open Access seems to be reinforcing the contribution of existing collaboration networks to academic excellence, as this paper has found that having persistent network ties makes a significant positive contribution to the chances of publishing in high-impact journals. However, since well-connected authors have not been found to enjoy a consistently higher probability of publishing in prestigious journals than researchers with lesser network centrality, neither publishing in pre-print servers per se nor the increased visibility this accords can, thus, be expected to lead to subsequently publishing in high-impact journals.

Consequently, the paper by Wieczorek et al. suggests that the link between publishing a pre-print in the arXiv repository and successfully seeing the article published in prestigious journals is significantly moderated by the amount, structure and composition of the social capital that a researcher has, such as in terms of being involved with persistent collaborator networks. Likewise, this paper indicates that interdisciplinary collaborations do not increase the probability of publishing pre-prints in eminent journals.

Thus, whereas Open Access repositories can be expected to reduce the barriers for increasing the visibility of interdisciplinary research in corresponding scholarly communities, not all papers that cross disciplinary boundaries and are published in preprint repositories, such as arXiv, will necessarily be also published by scholarly journals in general or high-impact ones in particular. Nevertheless, Wieczorek, Wittek and Heiberger underscore that publishing in preprint repositories represents a competitive advantage on the academic market, also for interdisciplinary papers. 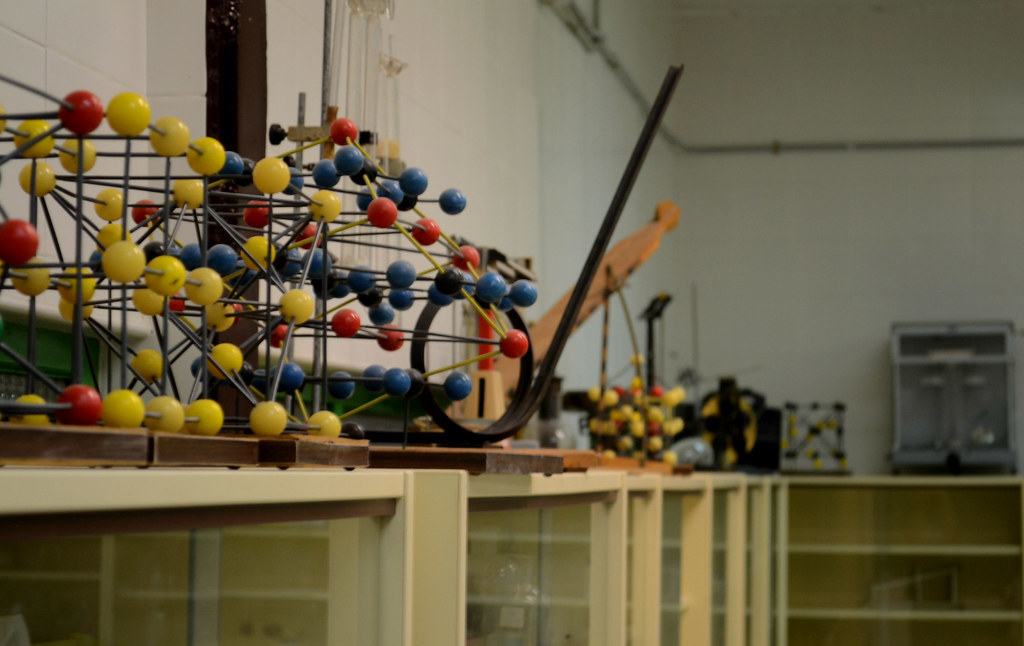 Open Access, Scholarly Collaborations and Research Visibility in the Field of Physics

As a recent study indicates, pre-publishing papers in preprint servers, such as arXiv, does not necessarily lead to the subsequent publication of the scholarly articles in prestigious journals, while being associated with co-authorship.