Whereas the proponents of Open Access emphasize the cost efficiencies that make its models possible, it is as likely that its rise is largely driven by market mechanisms affecting both the supply and demand side of the scholarly publishing industry.
Pablo Markin
Community Manager, Open Research Community
Follow

Whereas arguments are repeatedly made, such as by Emma Rooholfada, that scholarly research results are to a significant extent paid for by taxpayer supported funds, that funding is also unstable, as it usually tends to take the form of competitively distributed grants for university-affiliated researchers or of support to the cost structures of universities that has been decreasing in recent decades, such as in the United States. By providing research and teaching positions, universities, thus, also provide funding on which the production of scholarly publications effectively depends, yet as they become exposed to growing income stream volatility, they are likely to increasingly focus on cost efficiency, around which the discourse on Open Access revolves as well.

In other words, for large-scale universities, such as the University of California, Berkeley, multi-year closed-access agreements lock in their cost structures under unstable revenue conditions in which the transitions to Open Access promise to phase out the need for the latter. The unsuccessful negotiations between the University of California, Berkeley, and Elsevier are the case in point, since it is not the availability of Open Access publishing options, which most of its journals offer, but highly likely the closed-access subscription agreement frameworks that elicit reticence. Universities ought to enter these frameworks not only to enable affiliated researcher access to toll-based journal databases but also to make the option of costless publishing available to scholars that do not have funding to cover article processing charges that Gold Open Access journals have to collect, to cover their respective cost structures.

In these conditions, what is represented as transitional Open Access agreements, such as the one between Springer Nature and the University of California, is the equilibration of the institutional supply and demand for academic research results. In the United States, the decline in the state and federal funding that universities receive de facto translates into a reduced market-level demand for the services of publishing houses, while exerting a downward pressure on equilibrium price levels that both producing and reading scholarly articles involve.

Whereas these market shifts can be argued to favor sustainable Open Access business models, that is not necessarily tantamount to the argument that the market-level equilibrium price for scientific research results is zero. A zero-price level theoretically implies, separately or conjointly, either a collapse in reader demand, such as for works no one consults; or a collapse in the supply of scholarly publications; or their oversupply. Thus, pricing models for knowledge, which scholarly books and articles hold, as a public good likely need to strike a balance between the efficient use of economic resources and the general utility to the maximization of which the production and distribution of research results can contribute.

In other words, while in the publishing market its organizational players are tasked with the distribution of scholarly results, they also put into play mechanisms, such as independent academic reviews, that determine whether new valid knowledge has been produced by researchers, which reduces the effective supply of new publications and increases their equilibrium prices. In contrast, as universities continue to increase the supply of research outcomes, libraries collectively represent the demand side of the publishing market that is confronted with the need to efficiently allocate scarce financial resources. Whether that takes the form of transformational agreements or article processing charges, Open Access increases the possibilities for dynamic responses to shifts in aggregate supply and demand levels on the side of both institutions and individuals. 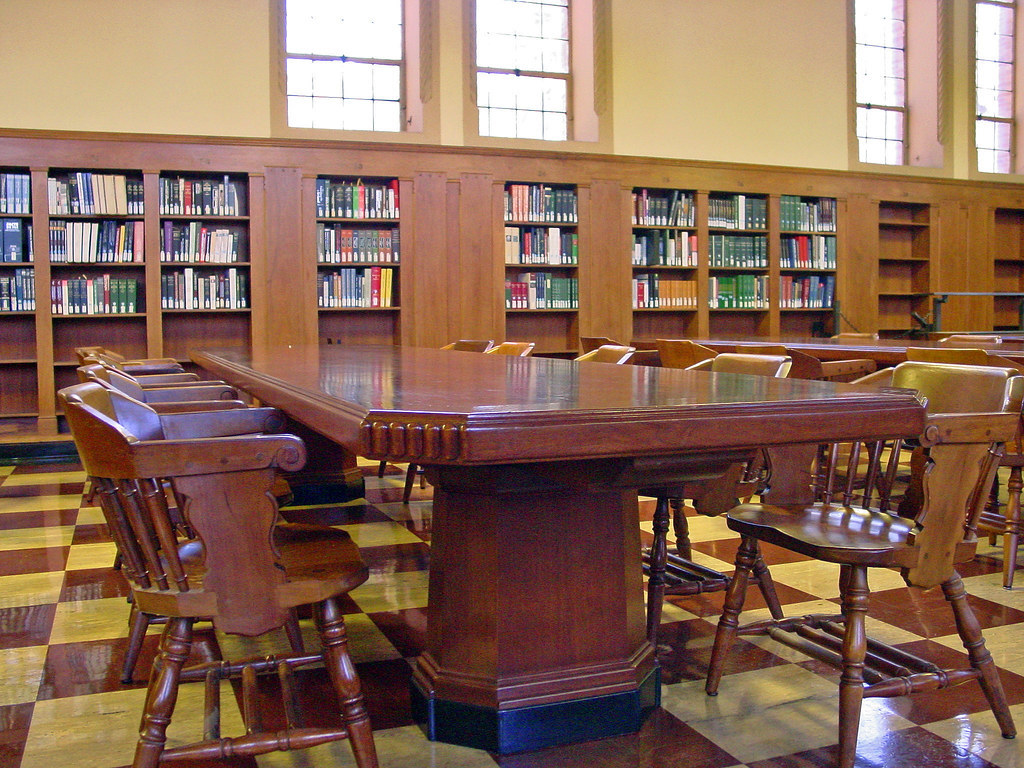 Whereas the proponents of Open Access emphasize the cost efficiencies that make its models possible, it is as likely that its rise is largely driven by market mechanisms affecting both the supply and demand side of the scholarly publishing industry.