As a recent study by Dorothy S. Massey et al., published on July 22, 2020, suggests, in the domain of clinical research 86% of journals explicitly permit the sharing of preprint versions of articles prior to their formal publication. In contrast, the journals preferring to determine on a case-by-case basis whether the publication of papers in preprint servers necessitates their further formal dissemination as journal articles have only been found to account for 13% of the high-ranking clinical title sample that researchers have used to arrive at their descriptive findings.

In their study, Massey et al. have also found that the median impact factor of the journals permitting the early publication of preprints (12.94) is lower than that of the venues that have case-by-case deliberation procedures concerning preprints in place (15.92). Thus, it cannot be ruled out that journals that permit preprint publication seek to gain a competitive advantage over their more selective counterparts, since their impact factors have been found to range from 10.64 to 18.87. This stands in contrast to the journals that do not have a blanket policy concerning preprint versions with impact factors ranging from 12.00 to 20.77. However, to determine whether this difference in impact factor levels is statistically significant, the final data set underlying the findings of this study would have to be re-analyzed. Yet, as opposed to this article published in Open Access, its empirical data have not been made available for subsequent analyses.

Whereas institutional preprint and postprint repositories, such as the QUT ePrints of the Queensland University of Technology, which has recently reached a 30 million download mark, can facilitate data sharing, the Open Access policies of universities around the world need to be expanding their scope toward Open Science and Open Research principles that would facilitate data set discovery,  identification and citation as research outputs that can be valuable for finding validation or replication.

Such Open Science policies can be particularly important for emerging economies, such as in Africa, since bridging the gap between scientific findings and practical applications, especially in the wake of Covid-19, requires not only scholarly books and articles in Open Access, but also software packages and hardware designs as Open Source resources that can demand early access to recent data sets to be on the cutting edge of scientific developments.

In other words, in countries with under-invested or re-allocated infrastructure resources, such as in response to the coronavirus crisis, removing barriers to Open Access can accelerate innovation likely to be critical for coping with healthcare and other challenges, which is particularly relevant for weakened healthcare systems, e.g., in Malawi. For instance, Open Science can facilitate the local production of diagnostic reagents, while overcoming global supply chain hurdles, as Harry Akligoh notes in his presentation. 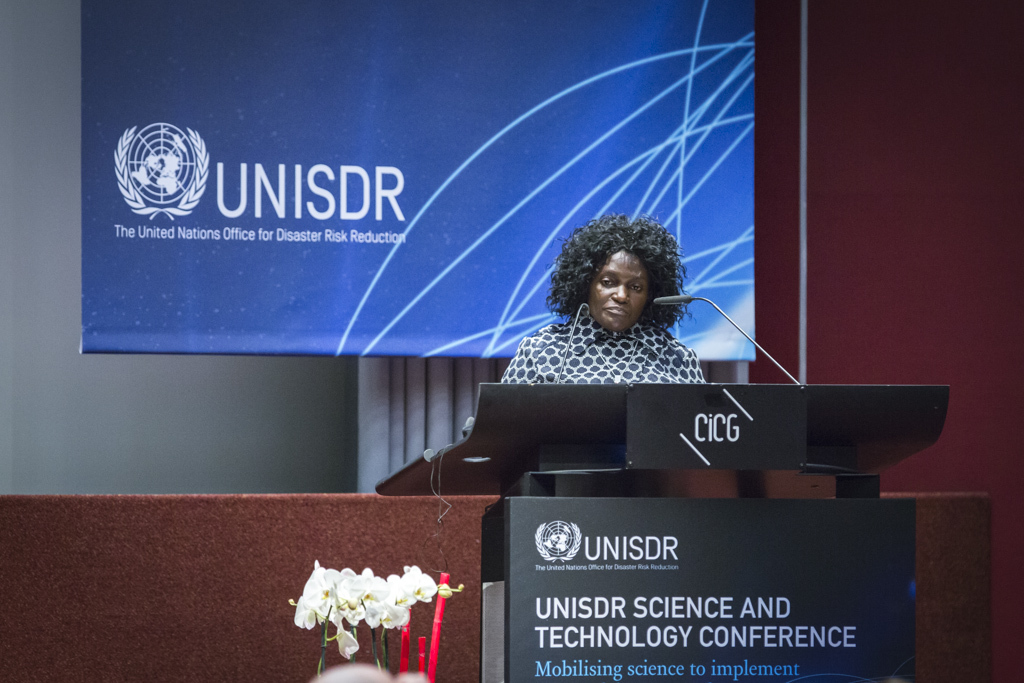