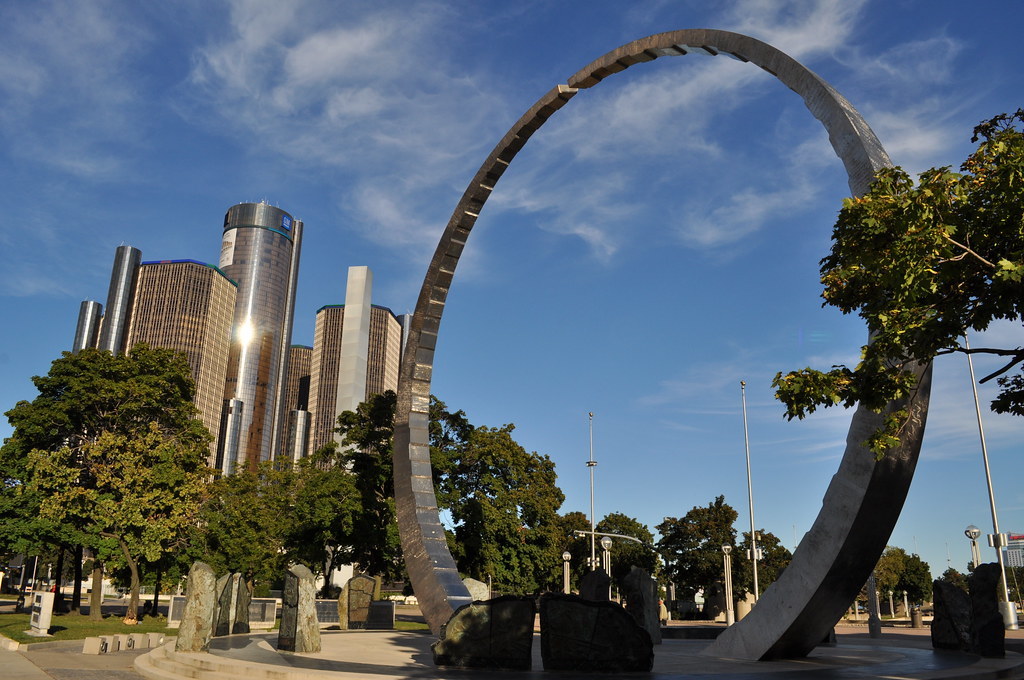 KU Reverse is a program from Knowledge Unlatched (KU) that offers libraries the chance to make sugge­stions as to book or journal titles they would like to finance and make available in Open Access (OA). By turning the process round, KU enables libraries to make content openly available which will not be contained in any other KU collection but will be accessible free of charge to users all over the world.

The standard Knowledge Unlatched model is based around a collection of named titles that libraries can choose from to fund collectively and "unlatch" for their local community and the world to access. KU Reverse, however, allows libraries and consortia to choose content which they would like to make available in OA and for which they would have the funding. This content would be separate from any other KU collection or model.

The KU Reverse model in brief:

An ex­ample is the FID Jewish Studies (Specialized Information Services Program) at the University Library of Frankfurt am Main (Germany), who has financed the unlatching of 20 backlist titles in Jewish Studies from De Gruyter. See more information here.

We are also currently putting together a collection of indigenous books suggested by several Australian libraries.

Catherine Anderson
Head of Sales, Knowledge Unlatched GmbH
Follow
Heading up the KU sales team, based out of the Berlin office. Regular interaction with librarians all over the world.