Basics, Against the Grain

Though Open Access publications tend to be discussed in terms of utility for researchers, communities and organizations, e.g., libraries, the emergence of their underlying models likely stems from long-term changes in the economic and symbolic value generation circuits in which they participate.
Pablo Markin
Community Manager, Open Research Community
Follow

Though one can apply economic analysis models to the scholarly publishing industry, such as in terms of the supply and demand sides of article reading and publication transactions, these have their limitations. They come into sharp relief in the context of discussions surrounding Open Access, as not only large-scale subscription deals come unbundled, but also digitally quantified publication, reading and subscription arrangements are renegotiated and implicitly redefined in terms of effective supply and demand.

While, on the macro level, analyses of supply and demand forces can be opposite, on the meso and micro levels, e.g., for communities and individuals respectively, book-format and journal publications do not always function as substitutable goods, rarely have their uniqueness or originality represented in their usually standardized pricing and do not necessarily allow for making sharp distinctions between the producer and consumer sides of publishing markets. Thus, at these levels of analysis, scholarly publications, in addition to their economic aspects, acquire other characteristics in cultural and social relations in which they are involved.

To put it differently, allowing for their cultural, social, policy-relevant and economic value, with which scholarly publications are imbued, to be analytically accounted for can also be accomplished via the notion of symbolic capital. Through its multiple empirical indications, such as international journal, university, or impact rankings, this accumulated symbolic capital can be deployed, as a theoretical and empirical construct, for exploring the imbrications of scholarly publications in economic exchange relations. While scholarly publications, as symbolic markers of academic excellence, operate as communications media of science and knowledge, they also participate in socially motivated symbolic capital accumulation strategies that authors and institutions employ in response to the relations, criteria and preconditions the distribution of financial capital entails (Münch, 2009).

On the one hand, this is underscored by the globalization of symbolic and economic capital circulation in the academic domain, e.g., via international conferences, border-crossing economic activities and investment flows, and global university success indices, of which Shanghai Jiao Tong University’s Academic Ranking of World Universities serves as an example. On the other hand, increasing competitive pressures exist for individuals, institutions and countries, as research and development budgets continue to grow, universities accumulate patents in break-through technological fields, e.g., artificial intelligence or quantum computing, and scientific findings or research results increasingly need to fit the accelerating pace of innovation cycles in which firms and corporations participate (Münch, 1997). Yet, whereas these pressures have been creating an ever-growing demand for symbolic returns on the invested economic capital, e.g., in the form of scholarly publications the number of which has continued to increase globally, despite fluctuations, the revenue levels of the scholarly publishing industry have remained either stagnant or augmented marginally only in recent decades (AAP, 2021).

Also, in addition to being positioned in a relatively small-scale sector in comparison to the general publishing market, scholarly publishers constitute a concentrated field of economic activity with few global players accounting for a predominant share of income generation. In other words, while stagnant profits and market concentration can be expected to be closely interrelated, this is apparently mismatched with the likely growing demand for author-facing services as inputs for the production and reproduction of symbolic capital in the scholarly publishing sector. Though one can assume that the serials crisis applies not only to scholarly articles but also to monograph publication or edited volumes in terms of growing library-facing costs that need to be equilibrated with budgetary limitations, while effectively capping the profitability in the publishing industry and arguably giving rise to the Open Access movement, it is not unlikely that this form of capital also suffers from decreasing returns on its investment. Thus, the fragmentation of the publishing market into multiple Open Access and closed-access models can be approached as its post-crisis transformation similar to the neo-liberal deregulation of other markets.

This can follow from the destabilized valuation of scholarly knowledge. Being multidimensional, the economic value of scientific output is determined in the context of the global distribution of production, research and design processes. This can exacerbate its fluctuations, such as when the scholar-level value of scholarly publishing is discrepant from university-level ability to derive income from research results (Statista, 2014). Furthermore, the commodification and outsourcing of production processes in mature industries, such as computer chip manufacturing, both increases the value of scientific knowledge in cutting edge technological fields and makes that value speculative, unstable, and subject to the conditionalities of the market performance of its products. In its turn, the publishing industry can be described as having reached the state of maturity as well, as its traditional models began to face competition from the side of Open Access arrangements.

From this perspective, the emergence of Open Access can be approached not only as a consequence of internal differentiation dynamics in the publishing market, such as in terms of the dichotomy between Open Access and closed access, but also as a likely response to the multidimensional contradictions and cross-cutting global pressures that this market demonstrates. As a likely consequence of a constantly rising need for the rapid circulation of research results, these contradictions and pressures, increasingly defining and redefining the distribution and accumulation of economic, as well as symbolic, capital in this field of activity in neo-liberal terms, also provide a causal context for the growth and development of Open Access, among other innovative publishing models.

This blog post was originally published in the Featured Posts section of Against the Grain, Charleston Hub, on October 12, 2021: https://www.charleston-hub.com/2021/10/if-you-ask-me-open-access-in-the-context-of-the-neo-liberal-transformation-of-the-publishing-market/.

ATGthePodcast 132 – A Conversation with Max Mosterd, Head of Operations and Analytics, Knowledge Unlatched

Advocacy, News, Against the Grain

Evidence Based Medicine and the Replication Crisis: A View From Outside 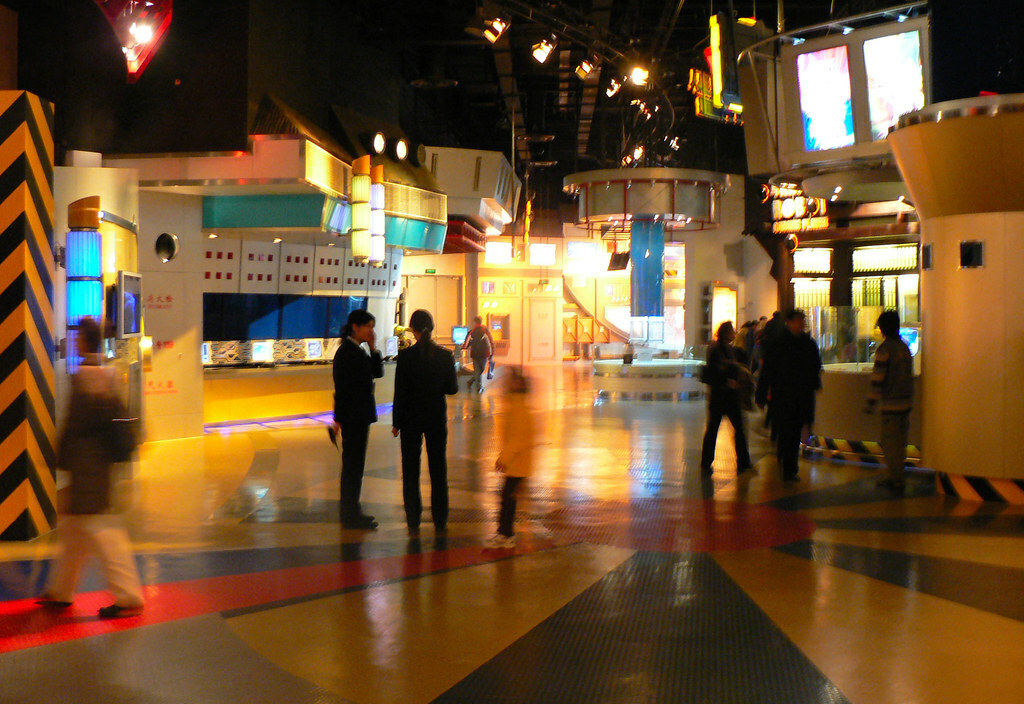 Though Open Access publications tend to be discussed in terms of utility for researchers, communities and organizations, e.g., libraries, the emergence of their underlying models likely stems from long-term changes in the economic and symbolic value generation circuits in which they participate.