In Africa, despite the presence of regional frameworks for the promotion of Open Access and Open Research, such as LIBSENSE comprising local and international stakeholders, e.g., the West and Central African Research and Education Network (WACREN), National Institute of Informatics (Japan), and OpenAIRE, their outcomes include networking workshops, regional surveys and policy and metadata guidelines. This could be due to a lack of national Open Access policies, the insufficient development of institutional repositories and below par funding and expertise levels in individual countries.

Nevertheless, Côte d’Ivoire has successfully launched a country-level Open Access repository, in Ethiopia university and government ecosystems have managed to implement effective Open Access policies for repositories, journals and infrastructures and other African countries, such as Ghana, Malawi, and Uganda, have finalized their national policies for data and repository management. Yet, in this region, the progress of Open Science is likely to be slowed by language barriers, such as the prevalence of Arabic in North Africa and French in Western and Central Africa.

As the global and digital connectivity of African countries continues to grow, such as via sub-sea cables funded by local and international consortia, e.g., China Mobile International, Facebook, Orange, Vodafone and Telecom Egypt, this should also contribute to the capacity building efforts for digital infrastructures. Especially under pandemic conditions, these infrastructures are slated to serve as critical backbones for collaborations between Global North and South countries around Open Science projects, e.g., online education and research seminars and border-crossing problem tracking.

In this respect, Open Access can play an important role for the inclusion of African scientists into global publication and research frameworks, since its models do not involve subscriptions for recent archives and act to reduce cost-related barriers for low-income countries. In this respect, collaborations between flagship journals and global organizations, e.g., the Lancet and  the World Health Organization, can be, and have been, launching pads for Africa-targeted initiatives for journal publishing in Open Access with article processing fee waivers for local researchers. Thus, these Open Access frameworks can be contributing for capacity building in Open Access, international program participation and journal management.

However, in the Global South, such as in Africa, the financial sustainability of Open Access models is not self-evident, since in the absence of article processing charges or institutional subscriptions local Open Access journals require external institutional or governmental support, which can depend on regional or country-level policies and funding availability. Similarly, whereas Open Access journals can be based on volunteer efforts, this can put their long-term viability into question.

Therefore, library-led initiatives, such as repository-related collaborations, are likely to play a decisive role in the development of Open Access infrastructures in Africa. Given the resources, expertise and content that they accumulate, libraries can serve as important nodes in border-spanning research networks, education communities and capacity building efforts, while offering services relevant for Open Access initiatives.

As previous surveys indicate (https://spaces.wacren.net/display/LIBSENSE/Survey?preview=/4587534/4587598/UA%20Full%20Survey%20Report.pdf), in Africa libraries may need to reinvent themselves as innovation-driven Open Access hubs, while developing their capabilities of repository management, organizational support and skill building, particularly since national Open Science policies can fail to be fully implemented, available internal and external funding may prove to be insufficient and infrastructure and practical capabilities might continue to demand on-going support. 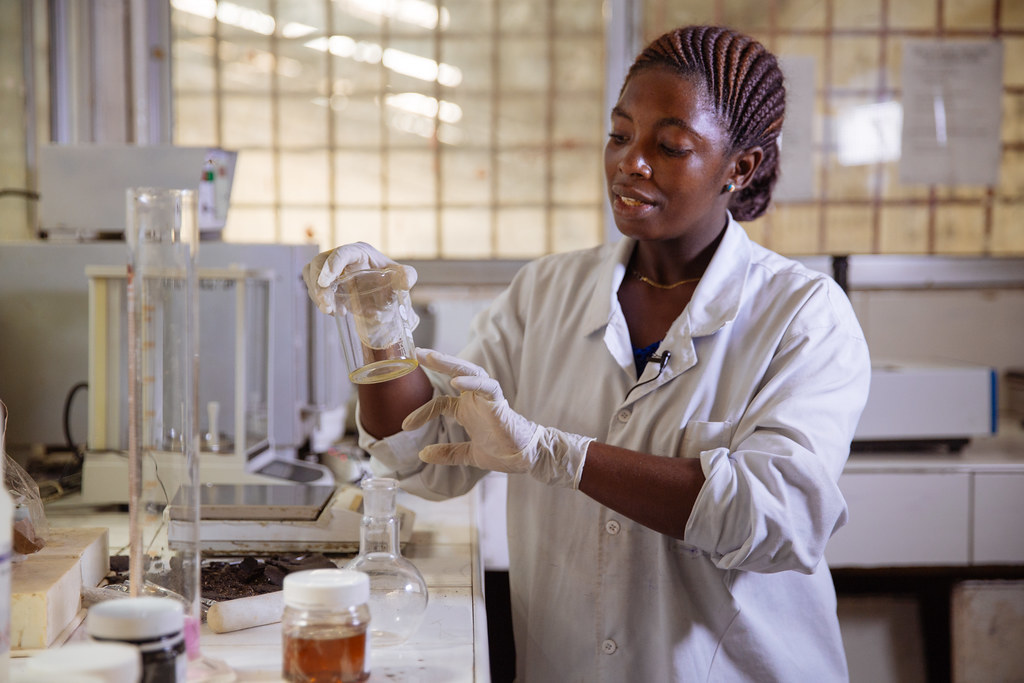