Open Access Books, their Performance Evaluation and its Methodological Limitations

As opposed to journal articles, which represent a large-scale market, estimating the impact of Open Access on scholarly monographs continues to be challenging.

Scientific book publishing is characterized by the diversity of its market sectors, publication forms and content identifiers, such as ISBNs or DOIs for complete works or chapters. This requires a multiplicity of approaches for measuring the impact of Open Access on monograph performance, such as in terms of audience exposure or social media mentions. Likewise, existing bibliometric performance evaluation services, such as Altmetric, have, as Alkim Ozaygen in his dissertation published in 2019 indicates, have methodological limitations relating to the weight that mentions across different social media or online community platforms are accorded.

In addition, the digital impact of scholarly monographs in Open Access cannot necessarily be assessed via proprietary platforms oriented toward closed-access ebook collections, such as Bookmetrix supported by Springer and Altmetric or PlumX owned by Elsevier, despite their comprehensiveness, since they do not include usage data from Open Access repositories. The operation of cross-platform initiatives is likely to be hindered by the possibility of multiple book titles, formats and identifiers that different systems, such as the Directory of Open Access Books, use.

Beyond these issues, the usage levels of Open Access monographs are likely to be interrelated with their licensing types, academic subject and subtending economics, which can be further compounded by psychological, technological or social factors, such as perceived platform attributes. Moreover, given that the usage rates of social media and digital platforms, such as Mendeley, can be expected to be more prevalent among younger demographic cohorts, it is not unlikely, as Ozaygen indirectly suggests, that the visibility performance of scholarly e-books is primarily generated by undergraduate and graduate students, rather than professors or researchers alone.

Furthermore, only the more prominent publications in their respective scholarly fields can be receiving significant levels of citations or mentions with other monographs becoming dependent on the search engine algorithms of academic content platforms, such as JSTOR, for their discoverability. In this respect, Google Scholar and the Open Access Publishing in European Networks (OAPEN), an online library and publication platform have been found to be the primary drivers of academic visibility, given their respective intercorrelation of Web of Science and Mendeley mentions, as Ozaygen indicates.

In other words, whereas the citation performance of scholarly books is likely to be relatively adequately captured by established database data, such as from Scopus, that of Open Access monographs can encompass a significant presence on social media or alternative platforms, e.g., hypothes.is. Yet their performance indicators, such as bookmarks or downloads, can be insufficiently formalized or weakly interrelated with citation levels.

Additionally, licensing or copyright complexities can either prevent the inclusion of Open Access books into commercial or non-profit platforms with de factor market dominant positioning in their respective sectors, such as Amazon and Google books respectively, or make accessible the versions that entail paid access, such as print books. This both poses barriers to the visibility of Open Access books and indicates that they can likely involve multiple sustainability and access models with not necessarily overlapping user bases or performance profiles, such as in terms of reviews or presence on Wikipedia.

It seems that, as opposed to scholarly articles that primarily circulate in digital formats, academic books continue to include the print format as a distribution vehicle, especially for libraries, which, in combination with legacy identifier format, e.g., ISBNs, complicates their performance tracking.

In this context, it becomes increasingly important to have persistent identifiers for Open Access content that emphasize system interoperability and transparency: https://www.jisc.ac.uk/events/persistent-identifiers-and-open-access-in-the-uk-the-way-forward-25-jun-2020. 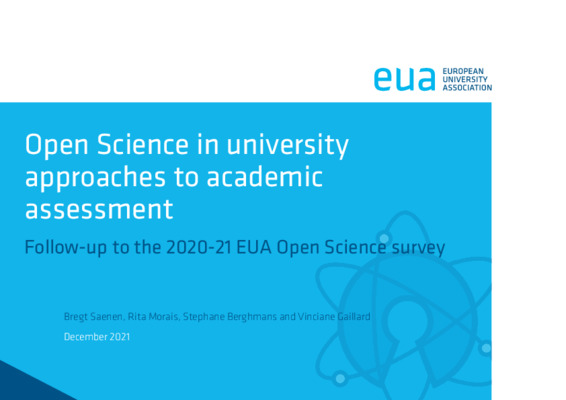 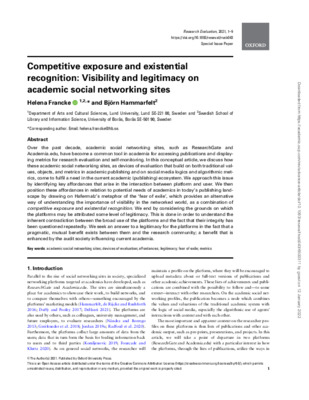 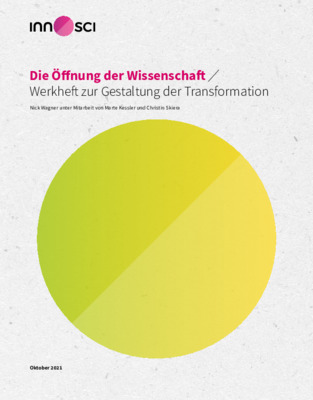