Whereas Leiden University has significantly improved its positioning in global Open Access rankings between 2019 and 2020, its status as a national champion of Open Science in the Netherlands has remained largely unchanged, which is due to both ranking methodology and other factors.
Pablo Markin
Community Manager, Open Research Community
Follow
Like

Based on the CWTS Leiden Ranking 2020 of 1,176 institutions worldwide, which utilizes publication data for the period 2015-2018, Leiden University, jointly with its Medical Centre, has been found to have the rank of 81 with regard to the share of its publications in Open Access that stands at 70.5% in 2020. This percentage is identical to that (70.5%) of the King Abdullah University of Science and Technology in Saudi Arabia for the same period, better than that (70.4%) of Sorbonne University, France, but worse than that (70.8%) of Boston University, the United States.

This ranking is, however, topped by Bilkent University, Turkey, as 94.5% or 1,862 of its papers published in this period have been found to be in Open Access. Except for Rockefeller University (87.3%) and Caltech (83.0%) from the United States, 22 out of 25 other top-ranking universities in this ranking have be been found to be British, such as the University of Portsmouth (93.0%). Only when academic institutions are ranked by the absolute numbers of articles, books and other outputs in Open Access do Harvard University (with 56,493 papers or 71.9% of its total output), University College London (with 31,496 papers amounting to 84.1% in Open Access) and Johns Hopkins University (28,813 papers as 70.0% of all its publications) take three top spots in this ranking list.

Whereas the globally leading positioning of Harvard University in the Open Access sector can be chalked up to its early adoption of institutional policies promoting Open Science, such as faculty-level guidelines for making research results available in Open Access put into place  between 2008 and 2014, for individual universities, the reasons behind the changes in their Open Access performance rankings can be related not only to the indicators used, but also to the Open Access models predominantly adopted by specific institutions and their affiliated researchers.

For instance, Leiden University has apparently improved by over 10 percentage points the share (60.3%) of its scholarly output published in Open Access according to 2019 data, as compared to 2020, by raising the share of its articles in Green Open Access from 50% in 2019 to 62.7% in 2020. Likewise, whereas in 2019 Gold and hybrid Open Access have only accounted for 13.7% and 14% of Leiden University’s publications, in 2020 the respective publishing models have been used for 16.9% and 17.2% of academic papers, respectively.

In other words, for this university, via an increase of 12.7% percentage points, Green Open Access has apparently made a predominant contribution toward Leiden University’s on-going transition toward Open Access in 2020. CWTS rankings for Harvard University draw a similar picture, according to which, for the years 2015-2018, the predominant form of Open Access this university uses is Green Open Access that accounts for 66% of its total scholarly output and, with 51,905 papers it comprises, represents around 92% of all outputs in Open Access for this period. Whereas in absolute terms this is an increase on the 2014-2017 period, in which 50,804 papers were published in Green Open Access, the share (67.7%) of this format in the total output of Harvard University was higher for this period than for the following one, which is due to the growth in Gold Open Access from 15.8% to 17.4% and in hybrid Open Access from 8.8% to 9.5% between these periods.

Whereas the Open Access rankings of the Centre for Science and Technology Studies at Leiden University are based on statistical methodologies consistently applied to all universities based on data sets from the Web of Science, the Directory of Open Access Journal and Unpaywall, their approach has inherent limitations related to insufficient transparency, reproducibility and comprehensiveness, e.g., vis-à-vis underrepresented disciplines. This highlights the importance of Open Access not only to research results, but to their underlying empirical data files and analysis scripts or algorithms as well. 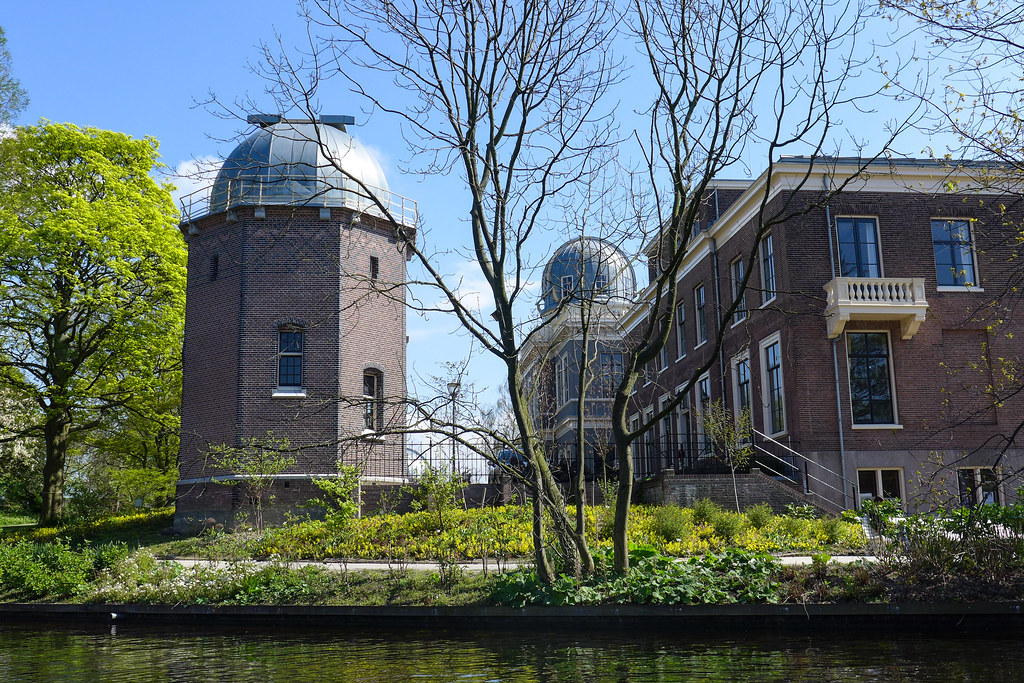 Whereas Leiden University has significantly improved its positioning in global Open Access rankings between 2019 and 2020, its status as a national champion of Open Science in the Netherlands has remained largely unchanged, which is due to both ranking methodology and other factors.