As the recent report from the European Commission’s Open Science monitor indicates, the share of Open Access publications has declined between 2017 and 2018, in step with a significant dip in the share of publications in Green Open Access in this period.
Pablo Markin
Community Manager, Open Research Community
Follow
Liked by Sven Fund and 1 other

As indicated by Scopus and Unpaywall data, despite the largely consistent long-term advances in the share of the Gold Open Access sector, such as from 4.7% of all scholarly publication output in 2009 to 18.5% in 2018, the total share of Open Access articles, across Open Access models, has been found to be on a growth streak only until 2016, when it has reached a high point of 41.2% of all papers published. In contrast, the total share of Open Access articles has consecutively decreased to 40.4% in 2017 and, more significantly, to 36.2% in 2018.

The only publishing model that closely follows this trajectory is Green Open Access that was the predominant Open Access model in 2009 with 20.4% of the total article output, while gradually continuing its market share growth until 2016, when it has attained the level of 29% of the total output. Yet in 2017 Green Open Access accounted for only 26.9% of the total paper output before plunging to 15.3% in 2018, while apparently reducing the overall share of Open Access output as a consequence of that.

Among the underlying reasons for this development one can surmise the declining willingness of publishers to offer their content for free, as the uninterrupted decrease in the share of bronze Open Access, involving free but unlicensed access to scholarly papers, from 11.5% in 2009 to 4.9% in 2018 indicates. Though in this period the hybrid Open Access has almost doubled its market share from 3.6% in 2009 to 6.3% in 2018, its impact on the overall Open Access market dynamics remains limited. However, this also indicates a significantly greater degree of hybrid Open Access’ sustainability than that of bronze Open Access.

Additionally, as the international empirical data indicates, a change in funder policies has likely been a significant impact factor with regard to these publishing industry developments, since, as of late 2019, around the world 71% of funders require Open Access archiving and another 12% encourage that, which runs contrary to the model of Green Open Access based on embargos on access to recent articles that usually range in their length between one to two years. Moreover, this approach is out of step with institutional Open Access policies globally, since, for the same period, only 31% of funders have been found to require Open Access publishing, whereas 35% have been found to encourage publishing papers in Open Access.

Though the main implication of these policies is the promotion of Gold Open Access, its slow growth overall and the decline in Open Access output in 2017-2018 can be down to the costs and benefits of Open Access publishing. Whereas depositing either preprints or postprints in Open Access repositories is free of charge and can be favored by funding institutions and policymaking bodies, third-party funding for Open Access publishing is likely to fall short of the associated costs that publishers absorb, especially as policies and mandates limit the scope for the deployment of Green Open Access models.

This also limits the extent to which Gold Open Access can expand, as the same policies and mandates that have led to a steeply declining output in papers published in Green Open Access from 12,263,201 articles in 2017 to 5,225,963 in 2018 have not seen Gold Open Access compensate for the shortfall output, as it has also declined from 6,116,852 to 4,303,764 in the same period.

Before 2020, when the preprint sector has experienced significant growth, in late 2019 archiving mandates favoring both preprints and postprints already were the most prevalent internationally (42%), whereas 33% research funders have required the deposition postprints and 7% of journals mandated preprint archiving. 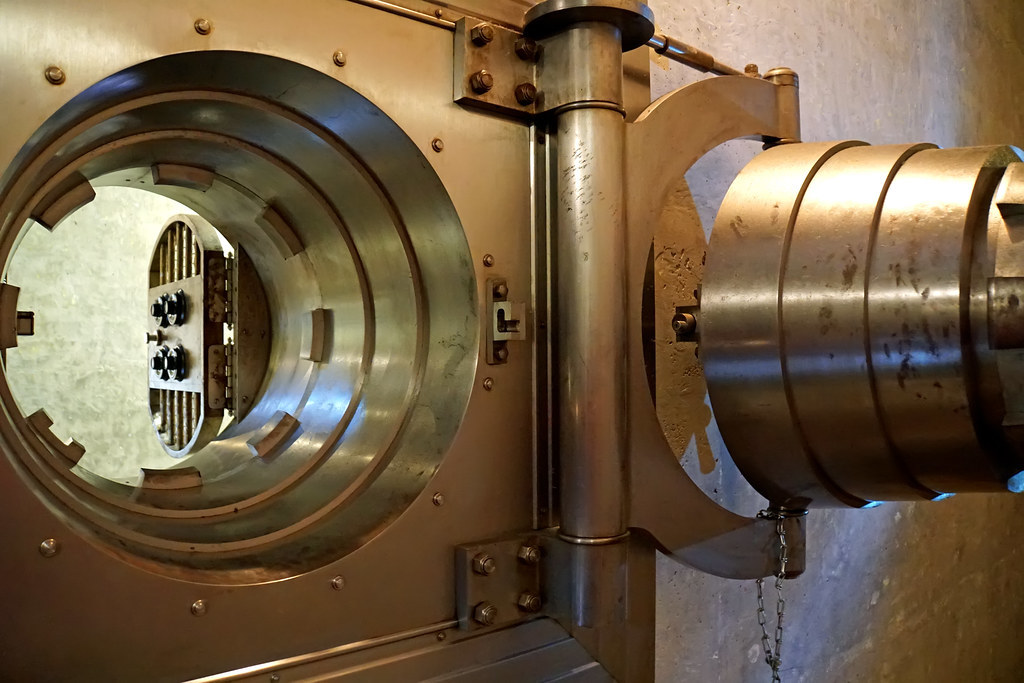