In May 2020, Elsevier has entered into country-level Open Access partnerships with the national university association and research bodies in the Netherlands and Switzerland.
Pablo Markin
Community Manager, Open Research Community
Follow
Like

These agreements enable both access to recent research results across its extensive journal portfolio and ability to publish in its Gold and Hybrid Open Access journals.

In a win for Open Science principles, on May 19, 2020, Elsevier has partnered with the Association of Universities in the Netherlands (VSNU), The Netherlands Federation of University Medical Centres (NFU), The Dutch Research Council (NWO) in the framework of a read-and-publish agreement that covers the years 2020-2024. This Open Access deal comprises not only academic journal access and publishing, but also the utilization of document-level metadata and primary empirical data by private and public institutions.

In essence, this landmark deal seals the national transition of the Netherlands to publishing in Open Access with immediate access to research results across the vast majority of papers published by both local researchers and Elsevier journals. This agreement ensures that both the general and academic public have long-term access to publicly funded scientific findings. It is likely to promote research and innovation across multiple scholarly domains, such as medical and health sciences.

Likewise, on May 26, 2020, jointly with Elsevier, Swiss universities have launched a transformative pilot project, the terms of which have been forged by the Consortium of Swiss Academic Libraries (CSAL), in order to effect a comprehensive transition to Open Access publishing by 2024. This agreement envisions that, starting in 2023, all researchers affiliated with Swiss academic institutions will be publishing their results in Open Access journals only.

The lobbying efforts by these country-level research and library consortia are likely to have a transformative impact on the academic publishing market not only locally but also internationally. For instance, the deal between Elsevier and the VSNU, reportedly worth 80 million Euros, puts the associated funding not into regularly rising subscription fees but into the cost structures of Open Access publishing, while adding the data analytics component to the benefit that research organizations derive from this agreement, such as in the form of article-level impact statistics.

On the one hand, Open Access, thus, promotes transparency in the field of academic publishing. On the other hand, universities and researchers will be retaining ownership over empirical data and research results, which acts against lock-in effects in their relationships with scholarly publishers. According to Robert Jan Smits, President of the Eindhoven University of Technology, who was among the promoters and developers of the Plan S for a Europe-wide transition to Open Access, the coronavirus crisis has likely precipitated these agreements.

As Springer Nature, another large-scale player in the scholarly publishing industry, has announced that its flagship journal Nature transitions to Open Access from 2021, Elsevier has also likely come under internal and external pressure, such as from the editorial board of its closed-access journal Neuron, to follow suite. Yet despite the breakthrough that the Dutch and Swiss deals represent for Open Research and Open Science, Elsevier’s most prestigious journals, e.g., The Lancet and Cell, remain in paywall-based access. 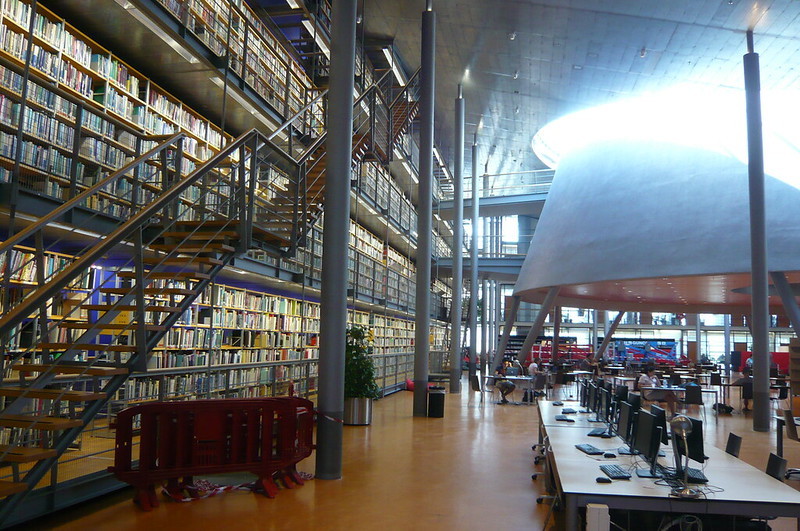 In May 2020, Elsevier has entered into country-level Open Access partnerships with the national university association and research bodies in the Netherlands and Switzerland.