Early Career Researchers Demonstrate an Awareness of Open Access, Country- and Discipline-Level Variation in its Adoption

The findings of this study are derived from an international questionnaire-based survey that has selectively sampled early-career researchers from multiple countries, while using scholarly publishers and social media as channels to access the target population. In total, approximately 1,600 research participants have completed this survey in English (42%), Chinese (16%), French (15%), Polish (11%), Russian (9%) and Spanish (7%) (Nicholas et al., 2020, p. 7).

Since this quantitative research project has been carried out as part of a larger-scale longitudinal study taking place between 2016 and 2019, the findings of the latter have suggested that, whereas the basic notion of Open Access as promoting and providing equitable access to scholarly knowledge is widely known, limited awareness persists concerning what specific practical opportunities and limitations publishing in Open Access entails (Nicholas et al., 2020, pp. 8-9).

Yet both open-ended and closed-ended responses of this research suggest that indications of Open Access advantages (n=1,167) are almost three times as prevalent as mentions of its perceived disadvantages (n=383). Nevertheless, significant discrepancies have been found between qualitative indications of having published in an Open Access journal (56% of research participants) and quantitative data derived from researcher resumés, according to which only 8.7% of the papers published by the sampled scholars were in Open Access venues (Nicholas et al., 2020, p. 9).

Additionally, significant differences have been found between frequent and occasional Open Access publishing that were only around 10 and 15 percentage points for health and life sciences respectively, but more than 20 percentage points for physical, social sciences, engineering and arts and humanities. Whereas occasional Open Access publishing has been found to be most prevalent in life (48.3%) and health (47.7%) sciences, physical sciences and engineering (46.5%) as well as arts and humanities (46.4%) have demonstrated comparable levels of this variable with social sciences (41.7%) showing the lowest level of occasional publishing. Thus, as far as Open Access publishing is concerned, across disciplines the most differences have been observed with regard to its high levels ranging from 20.2% (physical sciences) to 37.4% (health sciences) or its zero levels ranging from 14.8% (health sciences) to 37.5% (social sciences) (Nicholas et al., 2020, pp. 9-10).

Thus, whereas among early-career researchers Open Access is prevalently perceived as promoting inclusivity (18.9%), offering unrestricted content access (16.8%) and widening the article audience (11.7%), it seems that for a large share of researchers the costs that Open Access publishing involves (38.2%), research field-related venue availability (21.3%) and peer recognition or acceptance (12.1%) represent more significant concerns (Nicholas et al., 2020, pp. 11-12). Moreover, the higher levels of research visibility, networking and collaboration opportunities and citation impact that Open Access affords have been found to be most relevant for physical sciences and engineering researchers, whilst faster publishing and discovery promotion that Open Access enables have been found to be most critical for health sciences (Nicholas et al., 2020, p. 13).

It seems that, while for social sciences, arts and humanities, costs of Open Access publishing represent the most important concern, researchers in life sciences are more concerned about journal quality and status and the career effects of publishing venue choices than in other scholarly domains. 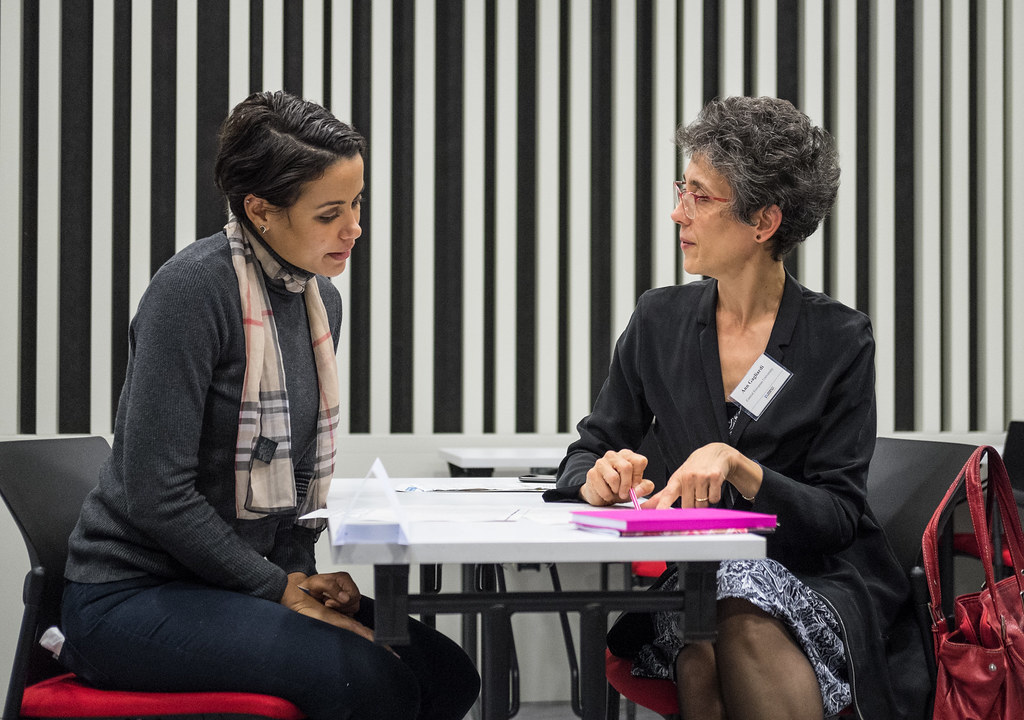 Early Career Researchers Demonstrate an Awareness of Open Access, Country- and Discipline-Level Variation in its Adoption

A recent international, collaborative study indicates that millennial-generation researchers are highly aware of both advantages and limitations of Open Access publishing.