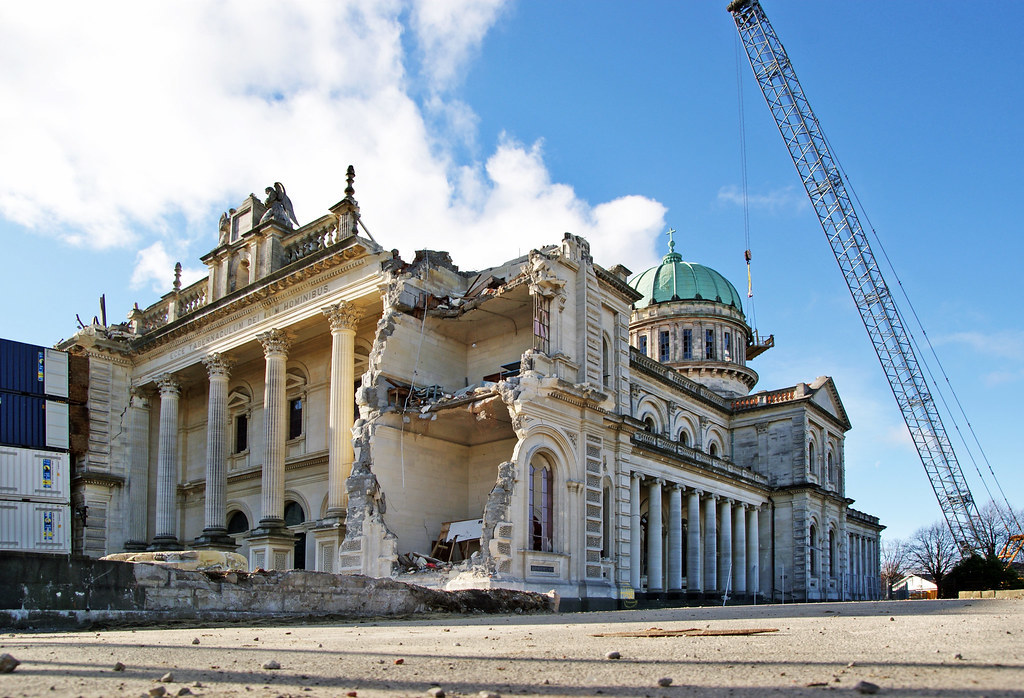 Published by IWA Publishing in 2017, Large Risks with Low Probabilities: Perceptions and Willingness to Take Preventive Measures against Flooding, edited by Tadeusz Tyszka and Piotr Zielonka, has recently become available in Open Access at the Open Research Library, as part of the KU Select 2019: STEM Backlist Books collection.

Edited by Tyszka and Zielonka, Large Risks with Low Probabilities is a collection of studies of one particular category of risk-related situations. Namely, this volume investigates situations involving highly negative consequences with low probabilities. Situations of this type involve both natural and man-made disasters, e.g., floods, technological hazards, economic crises and epidemics. Such risks are characterized by the two following features: They occur relatively rarely, as the probability of their occurrence is very low, and they have extremely negative consequences, which is related to their catastrophic nature. Such events generally cannot be prevented, but one can both try to anticipate them and undertake actions aimed at ameliorating their negative consequences. Consequently, the first part of the book is devoted to risk perception issues. It includes studies devoted to the research questions which arise when individuals deal with probabilities, and small probabilities in particular. Thus, this volume investigates how probabilistic information can be communicated effectively, the impact of emotions on perceptions of, and reactions to, probabilistic information and other relevant issues. The second part of the book is devoted to protection and insurance against risk. Thus, it includes studies concentrating on the following questions: What determines a person’s willingness to take preventive actions in areas susceptible to severe flooding and how do people form their own risk estimates? Research results presented in this book extends the knowledge of human behavior in situations characterized by large risks and low probabilities, while leading to a better comprehension of the functioning of cognitive and affective processes in perception and decision making in situations where uncertainty and risk are accompanied by highly negative consequences.

In their opening chapter for this book, Tadeusz Tyszka and Piotr Zielonka have argued that

[i]rrespective of the specific model involved, the decision theory approach assumes that the probabilities and severities of consequences are prime determinants of attitudes towards precautionary behaviours. In a study presented in Chapter 6 of this volume Tyszka and Konieczny compared both perceptions of flood threat and self-protective behaviour between residents of two types of region:  one being protected by flood levees and the other being unprotected. Differences in perceptions of flood threat and self-protective behaviour were found between these regions. Surprisingly though, there was no support for the hypothesis that perceived probability of damage and perceived magnitude of damage caused by floods influence willingness to take protective actions. Thus, despite the common presumption and some empirical findings (see Lindell & Perry, 2012) that perceptions of risk are an important factor influencing the taking of protective actions, this idea is not supported by Tyszka and Konieczny’s research. The  finding that residents’ flood risk perceptions were not related to the number of  protective actions taken is not exceptional: Horney et al. (2010) failed to find a  correlation between residents’ risk perceptions and evacuation from the path of  Hurricane Isabel in North Carolina in 2003. So the expectation that perceptions of high risk of property damage or injury are a sufficient condition for precautionary decisions is not justified. This supports Camerer and Kunreuther’s (1989) claim that economic decision theory does not provide an adequate account of insurance- related behaviour and leaves room for education and intervention by policymakers and relevant authorities” (Tyszka and Zielonka, 2017, p. 15).