Remembrance, History, and Justice, edited by Bogdan Iacob and Vladimir Tismaneanu (2015) and recently transitioned into Open Access, combines a focus on Central and Eastern Europe with a comparative overview of post-authoritarian transitions in Latin America, South Africa, East Asia and the Middle East, in order to globalize the investigation into post-dictatorial experiences.

This book’s chapters examine the relationship between collective and individual memories, on the one hand, and state-level narratives about the past, on the other hand, while exploring the complexities of social and political remembrance. As Bogdan Iacob and Vladimir Tismaneanu indicate in their introduction, the overarching theme of this volume concerns the de-structuring effect of the politicization of collective memory and historical narratives on communities defined in terms of their post-traumatic legacies. This volume also stresses the difficulty of investigating cultures of remembrance as commemoration regimes become replaced by novel historical discourses about collective authoritarian experiences. For these reasons, this edited volume also touches upon the issues of post-memory, post-modernity, and nostalgia as phenomena that go beyond their local contexts. Its multiple contributors, such as those discussing Germany, Poland, Romania, and Russia, are both complementary and contradicting, as they seek to present a nuanced and complex understanding of researched phenomena and events.

For instance, Timothy Snyder’s opening chapter discusses the difficulty of studying the history of the twentieth century, the commemoration of its horrors and the interrelatedness and multilayered nature of mass murder incidents in Eastern Europe between 1933 and 1948. This contribution focuses on the ideas of integrating Eastern Europe into the historical narrative of twentieth-century Europe, the comparability of mass murder historiographies and the uniqueness of the Holocaust. Thus, the first part of this volume discusses the relationships between memory politics and democratization processes, such as in the text of Dan Chirot that counterpoises the practices of collective memory in Europe with those in East Asian countries, e.g., Japan, China and South Korea. This part highlights that the discourses of history, in many cases, are oriented to the present rather than to the past.

This volume also draws attention to the international dimension in the process of the recovery of collective memory or democratization processes, as the contribution of Jeffrey Herf indirectly demonstrates in relation to the evolution of the politics of memory in Germany and the importance of the delegitimization of anti-Semitism. Similarly, Alexandru Gussi explores connections between the politics of forgetting and memory in post-communist Europe on the background of the instrumentalization of the past after 1989, such as in the form of selective remembrance. Likewise, in his chapter, David Brandenberger examines the extent to which Russian history textbooks constitute an official representation of the past.

The second part of this volume comprises chapters that evaluate successes or failures of the societal and cultural process of dealing with the collective past, such as in Jan-Werner Müller’s assessment of the German culture of remembrance. In contrast, the third part of this book explores specific mechanisms of confronting the traumatic past, e.g., truth commissions. For instance, Raluca Grosescu and Raluca Ursachi, investigate the interrelations between post-communist politics, Romanian Revolution-related trials and the symbolic aspects of historical narratives, in an effort to assess the validity and significance of transitional justice processes as part of reckoning with traumatic historical events. Leonidas Donskis similarly reassesses cultural debates in the Baltic countries in view of the challenges of the post-totalitarian era, hypermodernization processes and social fragmentation. As Bogdan C. Iacob suggests in his contribution, in the public sphere of Romania and Bulgaria a scarcity of further problematizations of the historical experience in the communist period continues to exist.

In sum, this collected volume examines the premise that the twentieth century can be considered as a period of overlapping and interconnected violent and traumatic pasts, as part of the efforts to construct a continuous history of this century. 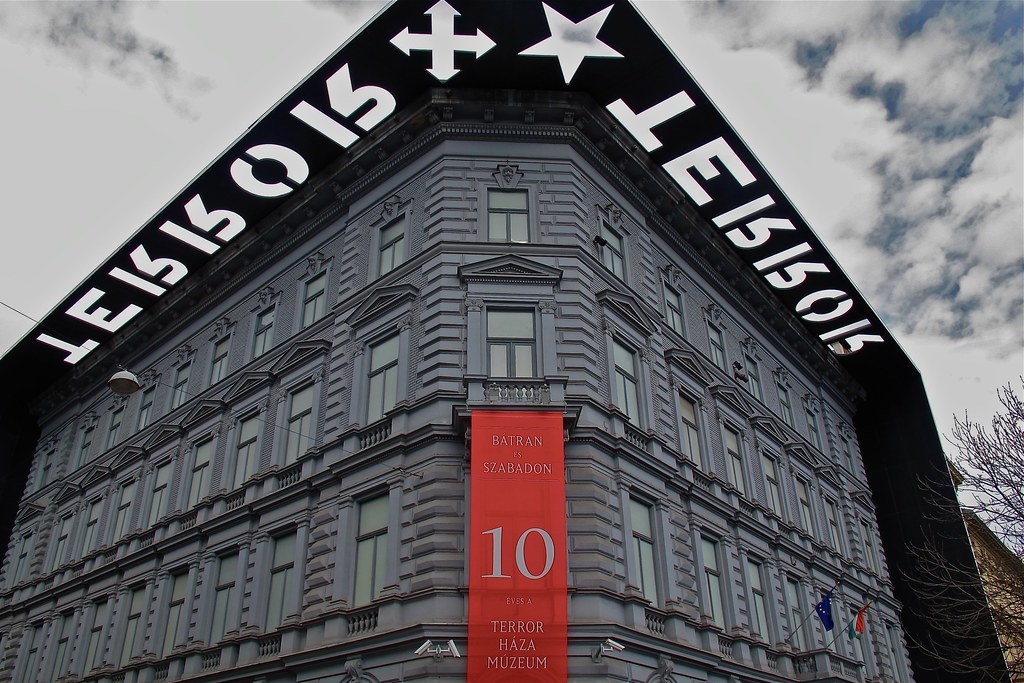