This volume, edited by Roberts et al., explores dynamic processes of knowledge production in archaeology and elsewhere in the humanities and social sciences. These processes are increasingly viewed as the collaborative effort of groups, clusters and communities of researchers, rather than as the isolated work of so-called ‘instrumental’ actors. Shifting focus from the individual scholar to the wider social contexts of her work and the dynamic creative processes she participates in, this volume, titled Communities and Knowledge Production in Archaeology, critically examines the importance of informal networks and conversation in the creation of knowledge about the past. Across its diverse essays dealing with the place of thought collectives in Serbian archaeology, archaeology networks around the Smithsonian Institution and American classical art collections in the late 19th century, this edited book also engages with theoretical approaches such as the sociology and geographies of knowledge and Actor-Network Theory (ANT). These and other examples taken from different archaeologies in Europe and North America from the seventeenth to the mid-twentieth century, e.g., Dutch excavations in Italy, Egyptological networks and the history of archaeology in the Balkans, this book caters to a wide readership, ranging from students of archaeology, anthropology, classics and science studies to the general reader.

In their introduction to this edited volume, Julia Roberts and Kathleen Sheppard have focused on clusters of knowledge production that have also provided a theoretical rationale for its contributions that are among

“the first to apply scientific network theories to the history of archaeology. As an innovative approach to historiography it takes its place amongst recent studies that have transformed the discipline. Using theories including those of Ludwik Fleck, David Livingstone, Michel Callon and Bruno Latour, the authors of the following chapters have taken an unprecedented approach to their subjects: rather than looking at individuals and groups biographically or institutionally, or  accepting that this is simply how archaeology was, these studies look  at how networks are formed and how this in turn impacts on how  archaeological knowledge is generated and disseminated. This original perspective has yielded novel and surprising insights into the history of archaeology which, we believe, will become the foundation of a new appreciation of the complexity of archaeology’s history. [...]

Inevitably, as more nuanced and informed histories of archaeology have been written, there has been increased interest in the subject both from within and outside the discipline. External historiographers have brought different methods and theories to the writing of these stories.  There is a wider range of critical approaches and analytical frameworks available to bring about new angles of inspection, such as feminist history, queer theory, science and technology studies, and political his- tory. In turn, these new approaches have been adopted and utilised by archaeologists who now define themselves as historians of archaeology rather than simply archaeologists interested in the discipline’s history.  These alternative perspectives utilise new research agendas, theoretical  foundations and critical approaches that incorporate archaeological  practice into the narratives of political, economic, social and cultural  history (Patterson, 1995; Schmidt and Patterson, 1995; Meskell, 1998;  Roberts, 2005), histories of education (Janssen, 1992), histories of the professionalisation of science (Levine, 1986), conversaziones (Alberti,  2003), feminist and gender theory (Gero and Conkey, 1991; Cohen  and Joukowsky, 2004) and more. In doing so, it becomes clear that  archaeology’s history is not a simple, teleological tale of heroic excavators digging up remnants of a past civilisation, but instead contains  an exciting, multi-disciplinary and multi-faceted complexity of stories,  which have opened up the history of archaeology and revealed so much  more about our past” (Roberts et al., 2019, pp. 1, 3). 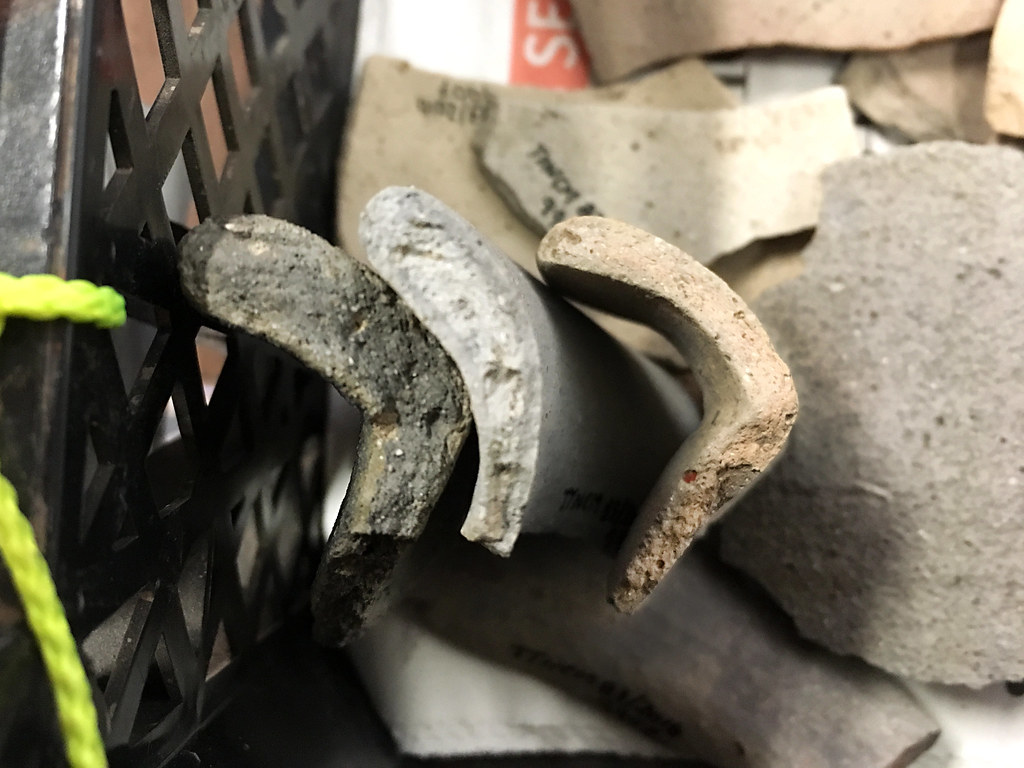