From this video conference with Peter Suber, which took place on April 14, 2021, Agata Morka, from the SPARC Europe team, has highlighted the following points:

as Suber also suggested that, without community support, "infrastructures we depend on might die or might be acquired by a corporation that is really more interested in profits than in science”;

this interview has, thus, encouraged "universities to create inventories of the infrastructures they use and commit to paying their share to support them." 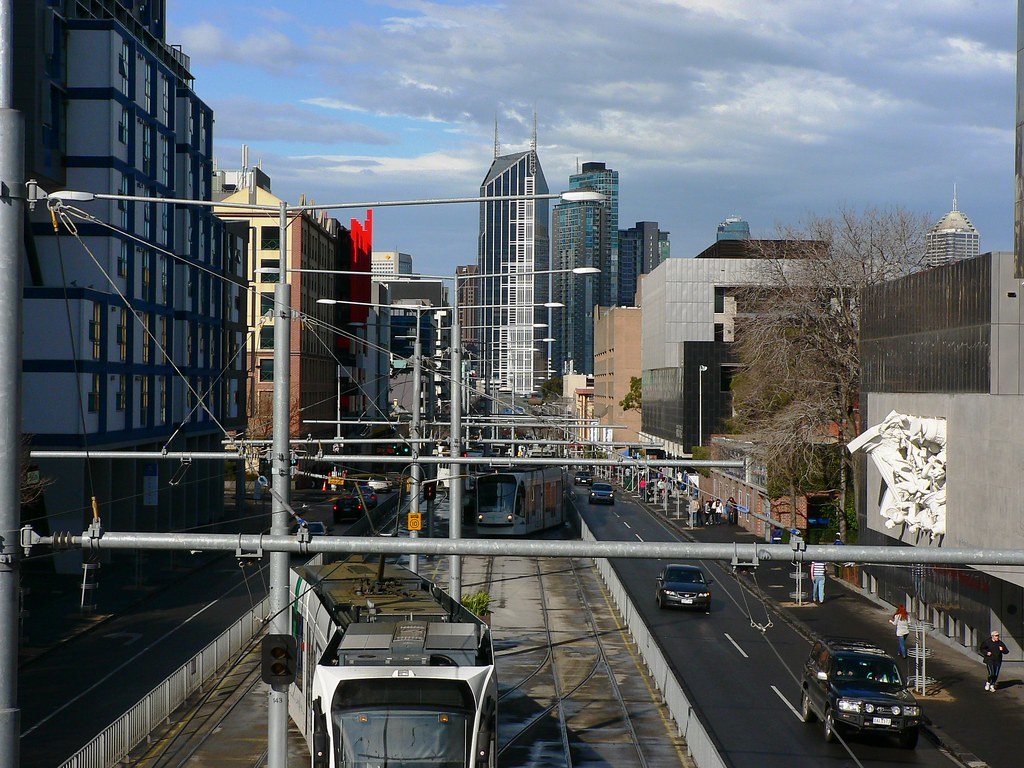